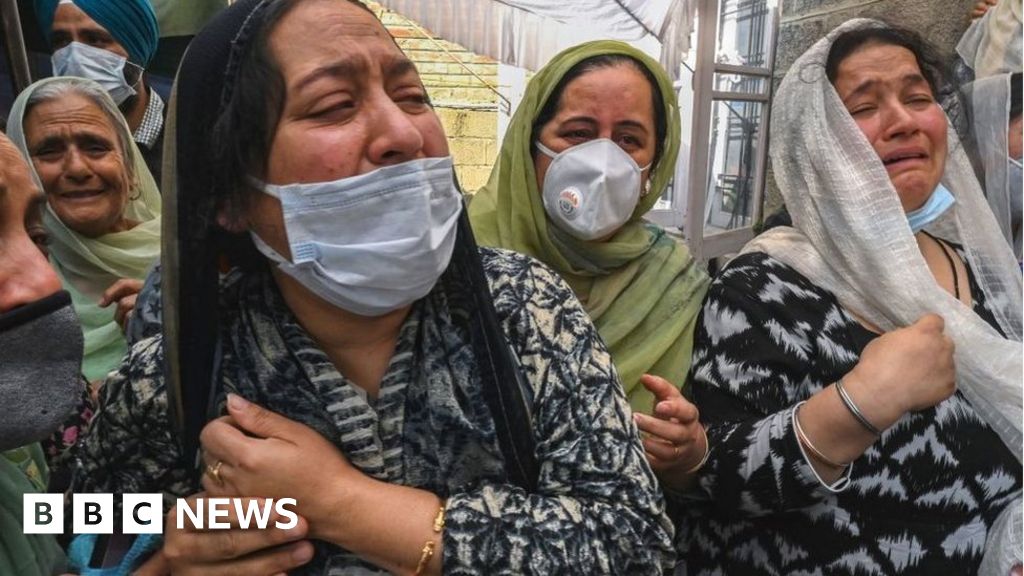 The killings of ML Bindroo and Supinder Kour add to some of the targeted attacks on Kashmiri Pandits and Sikhs in the last two decades. In March 2000, unknown attackers shot dead more than 35 Sikhs in a village in Anantnag district. And in 2003, more than 20 Kashmiri Pandits were killed at Nadimarg, a remote village in Pulwama district.