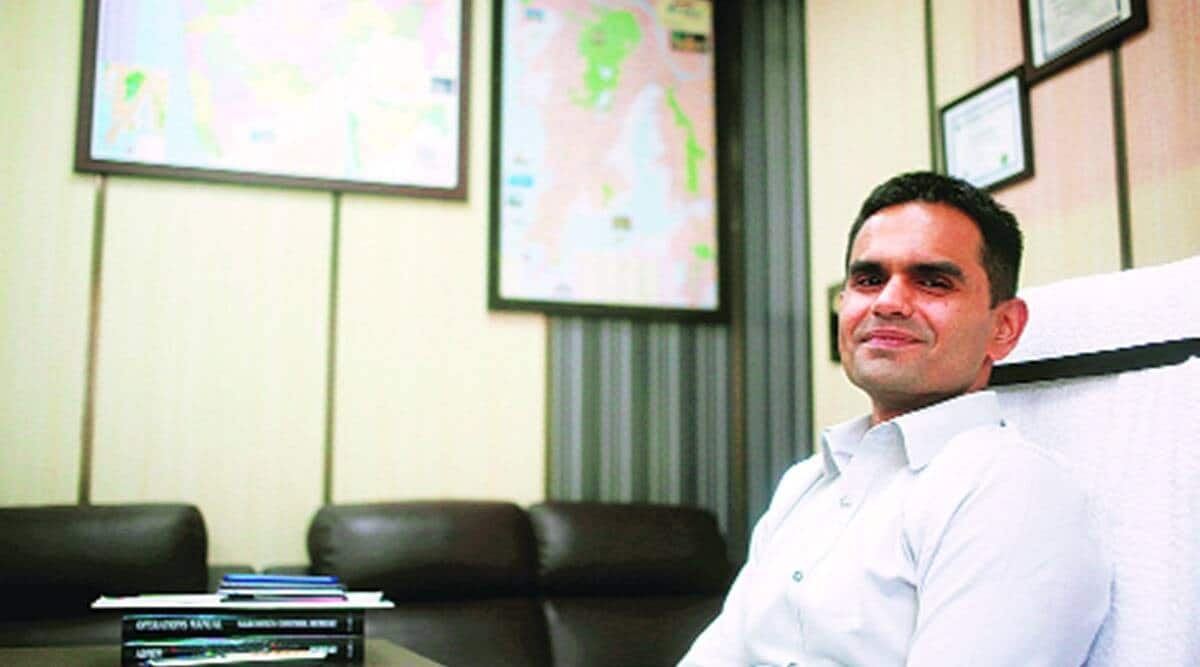 NCB zonal director Sameer Wankhede along with Deputy DG Mutha Ashok Jain met the Maharashtra DGP, alleging that some persons in plain clothes had been following him for the past few days.

Wankhede has been investigating the Cordelia drug bust case, in which Shah Rukh Khan’s son Aryan Khan was arrested last week. NCP leader Nawab Malik had alleged that the raid was ‘fake’.

An NCB source said that even earlier this year there were instances where Wankhede was followed by a few persons and his movements were being tracked.

“Evidence including CCTV footage of him being followed has been provided to the DGP,” a source said.

In the past week there has been a war of words between Wankhede and Malik, with the latter alleging that he was working on behalf of the BJP. Wankhede called the allegations baseless.

Earlier this year Wankhede had arrested Malik’s son-in-law in connection with a narcotics case and the latter was behind bars for over six months.