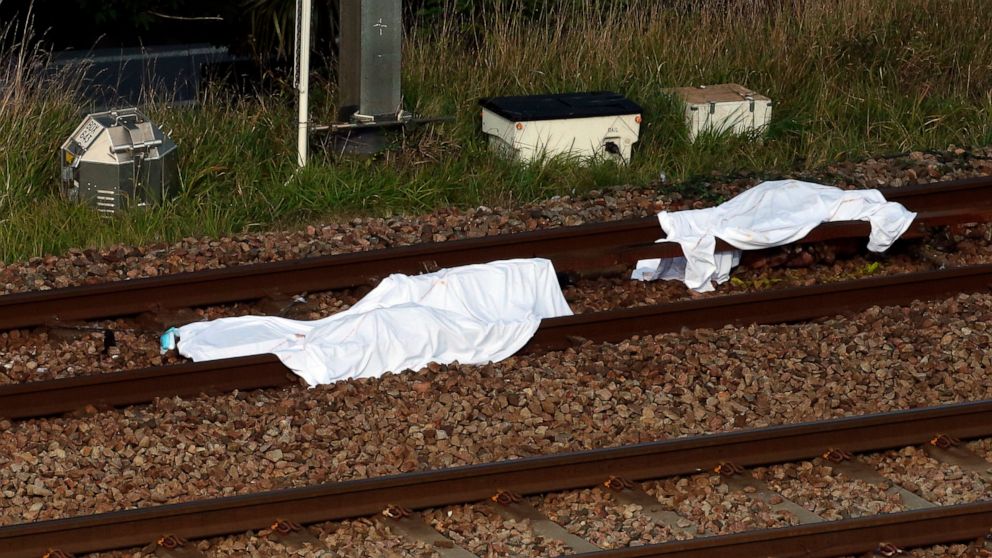 PARIS — A train hit and killed three people and seriously injured another person in southwestern France on Tuesday morning. The regional prosecutor said the victims appeared to be Algerian migrants who had been expelled from nearby Spain and had been sleeping on the tracks, calling it a “terrible human drama.”

The train was on a line that links the seaside resort town of Hendaye, on France’s border with Spain, and the city of Bordeaux, the national railway company SNCF said. The collision occurred at around 5:30 a.m., striking four people who were on the tracks, it said.

Only one victim has been definitively identified: a 21-year-old man who had recently received an expulsion order from Spanish authorities, according to Bayonne Prosecutor Jérôme Bourrier. Two others had documents suggesting they were in the same situation, but authorities are still working to verify their identities, Bourrier told a news conference.

He said it appeared that the group had been sleeping on the tracks, and were hit by the first train of the morning. While he said migrants walk on the tracks in the area, given its proximity to the border, “what’s more surprising here is that the people were lying down, even resting.”

The injured person’s life is not in danger, the prosecutor said.