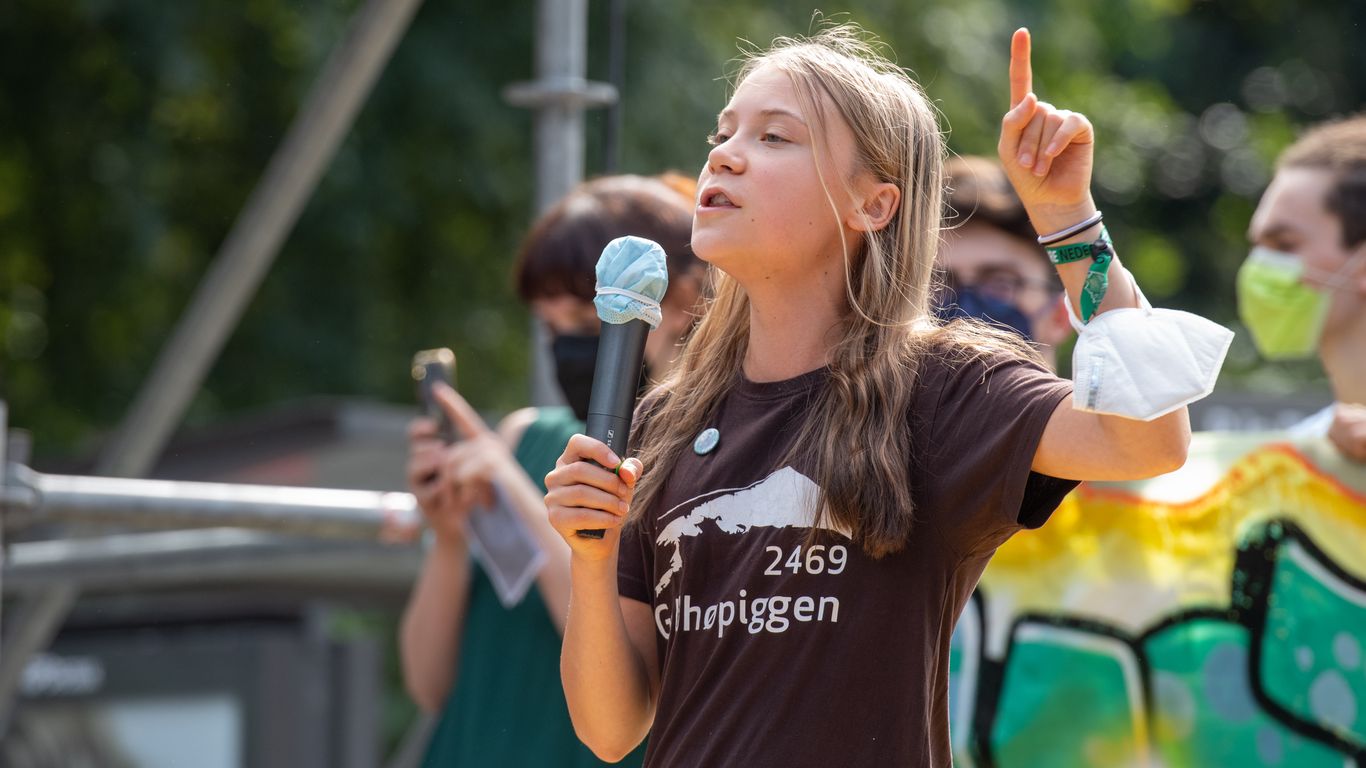 A UN panel announced Monday that it cannot rule on a complaint by Greta Thunberg and other youth climate activists stating that inaction on climate change violates children’s rights, the UN Human Rights Office said in a press release.

Why it matters: The complaint is part of a trend of legal suits invoking climate inaction as a human rights issue.

Details: The complaint, filed in 2019 with the U.N. Committee on the Rights of the Child, says that five countries — France, Turkey, Brazil, Germany and Argentina — had failed to curb carbon emissions despite known risks.

What they’re saying: “Emitting States are responsible for the negative impact of the emissions originating in their territory on the rights of children — even those children who may be located abroad. The collective nature of the causes of climate change must not absolve a State from its individual responsibility,” said UN Child Rights Committee member Ann Skelton.

Go deeper: In 2019, the Dutch Supreme Court set a precedent by ordering the country to drastically cut emissions.