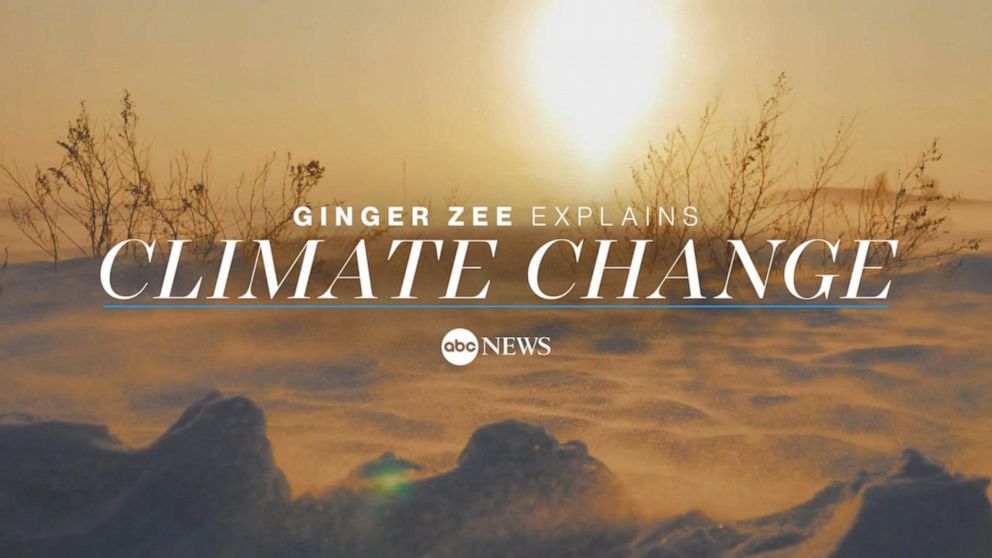 LONDON — England will be hit hard by floods like those that devastated Germany this summer if the country does not improve its defense against more extreme weather brought by climate change, a governmental agency said Wednesday.

In a report, the Environment Agency warned of hotter, drier summers, more and worse flooding, rising sea levels and greater demand on water supplies due to global warming.

It predicted that even with a rise of 2 degrees Celsius in global average temperature — below the level of warming that has been projected — England’s winter rainfall will increase 6%, but summer rainfall will be down 15% by the 2050s.

The report also warned that London’s sea level is expected to rise by between 23 centimeters and 29 centimeters (9 to 11 inches) by the 2050s, and around 45 centimeters by the 2080s.

Emma Howard Boyd, the agency’s chair, said that “significant climate impacts are inevitable” and it is a case of “adapt or die.”

“We can successfully tackle the climate emergency if we do the right things, but we are running out of time to implement effective adaptation measures,” she said.

“Adaptation action needs to be integral to government, businesses and communities too and people will soon question why it isn’t — especially when it is much cheaper to invest early in climate resilience than to live with the costs of inaction,” she added.

The U.K. is hosting the COP26 climate summit in Glasgow next month, and officials are set to highlight the importance of helping communities adapt to climate change. But Howard Boyd said the issue is still in danger of being neglected.

The warnings come in the Environment Agency’s third adaptation report, which was submitted to the government under the Climate Change Act.