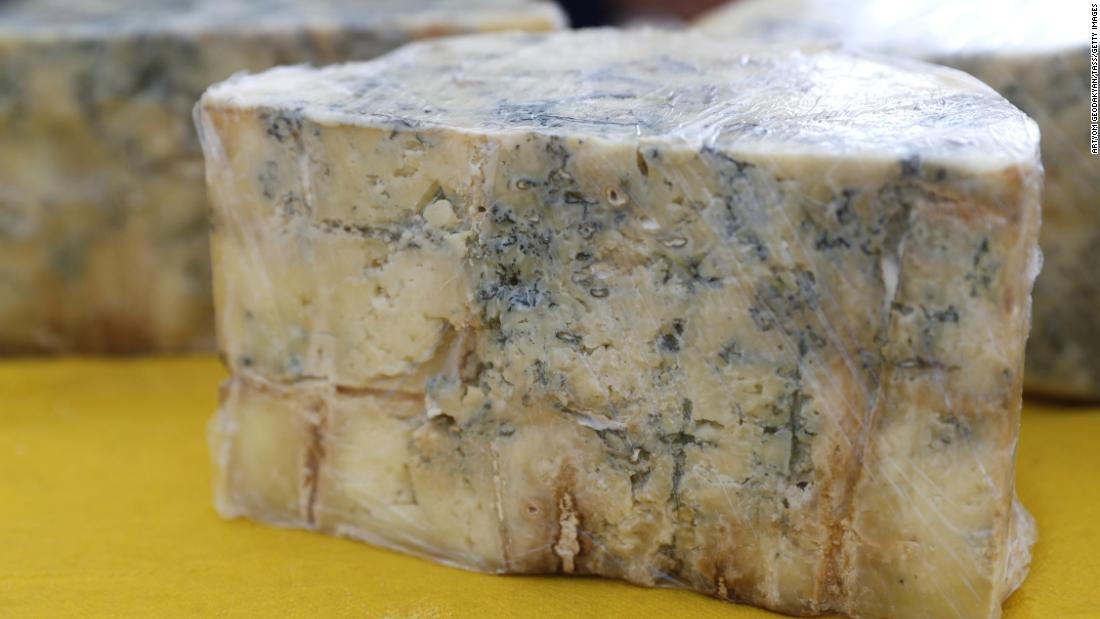 As a rule, human fecal matter doesn’t tend to last for thousands of years, except in a few specific places such as dry caves, desert areas, waterlogged environments, and frozen habitats.

But on studying the ancient poop — paleofeces — found in prehistoric salt mines of the Hallstatt-Dachstein UNESCO World Heritage area of western Austria, the team uncovered some “surprising” evidence: the presence of two fungal species used in the production of blue cheese and beer in the historic samples. The high salt concentrations and the constant annual temperature of around 8 degrees Celsius inside the mine preserved the samples well, and researchers say their findings show the first molecular evidence for blue cheese and beer consumption in Iron Age Europe.

“We were able to show that fermented foods have an important role in human history over a long time,” study author Kerstin Kowarik, an archaeologist at Vienna’s Natural History Museum, told CNN via email.

“Culinary practices were sophisticated, relying on complex food processing techniques such as fermentation and most probably aiming not only at food preservation, but also at achieving a specific taste,” she added.

“Through our study we have also added to the long history of cheese and dairy products, by demonstrating that blue cheese was already produced in Iron Age Europe nearly 2,700 years ago,” she said.

Researchers used in-depth analyses to explore the microbes, DNA, and proteins that were present in those poop samples, and reconstructed the diet of the people who once lived in the area.

Bran was one of the most prevalent plant fragments found in the samples, along with the plant matter of different cereals. This highly fibrous, carbohydrate-rich diet was supplemented with proteins from broad beans and fruits, nuts, or animal food products, researchers said.

When the researchers extended their microbial survey to include fungi, that’s when they got their biggest surprise: an abundance of Penicillium roqueforti and Saccharomyces cerevisiae DNA — fungi found in cheese, and beer and bread, respectively — in one of their Iron Age samples.

“The Iron Age salt miners in the Hallstatt salt mountain seem to have intentionally applied food fermentation technologies with microorganisms which are still nowadays used in the food industry, 2,700 years ago,” Kowarik added.

Author Frank Maixner, microbiologist and coordinator of the Eurac Institute for Mummy Studies in Bolzano, Italy, told CNN that the genomes of fungi found in the samples “seem to have undergone already a selection process that make them suitable for food fermentation.”

“Therefore,” he added, “we assume that this fungi were part of an early fermentation culture.”

Experts say the ancient miners, who had a plant-heavy diet, had gut microbiome structures similar to those of modern non-Westernized people, who eat a diet of mostly fresh fruits, vegetables and unprocessed foods.

In their findings, published Wednesday in the journal Cell Press, the team say their research suggests a more recent shift in the Western gut microbiome as eating habits and lifestyles have changed.