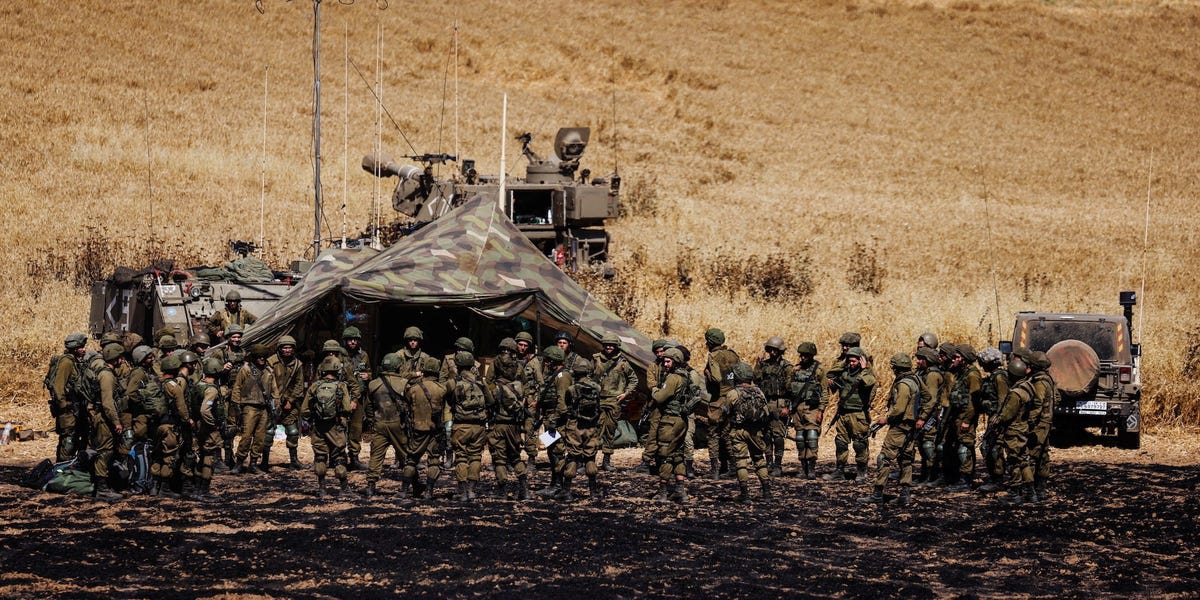 Hundreds of Google and Amazon employees signed an open letter published in The Guardian on Tuesday condemning Project Nimbus, a $1.2 billion contract signed by the two companies to sell cloud services to the Israeli military and government.

“This technology allows for further surveillance of and unlawful data collection on Palestinians, and facilitates expansion of Israel’s illegal settlements on Palestinian land,” the letter stated. “We cannot look the other way, as the products we build are used to deny Palestinians their basic rights, force Palestinians out of their homes and attack Palestinians in the Gaza Strip – actions that have prompted war crime investigations by the international criminal court.”

Google and Amazon did not immediately respond to Insider’s request for comment.

Amazon and Google have faced employee backlash for years over contracts signed with Immigration and Customs Enforcement and Customs and Border Protection. Employees not directly involved with the work are often not made aware of these deals, which have involved providing clerical tools, cloud services, and surveillance tools to the controversial federal agencies.

In May, 500 Amazon employees signed a separate letter to Jeff Bezos and Andy Jassy asking that the company cut ties with the Israeli Defense Forces and support Palestinians.

Tuesday’s open letter noted that the Project Nimbus contract was signed during a violent week in Gaza when the Israeli military reportedly killed hundreds of Palestinians, including 66 Palestinian children. In May, the Palestinian militant group Hamas fired rockets into Israel, and Israel responded with a series of airstrikes. Human Rights Watch said Israeli airstrikes and Hamas attacks were both likely war crimes.

“The technology our companies have contracted to build will make the systematic discrimination and displacement carried out by the Israeli military and government even crueler and deadlier for Palestinians,” the letter said.