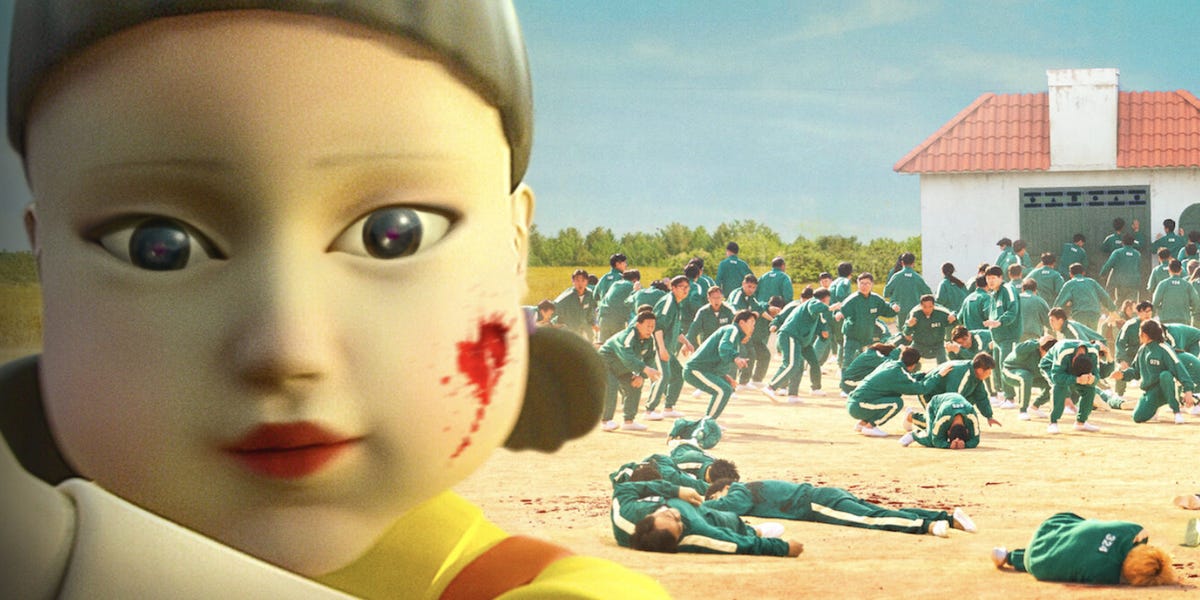 The Arirang Meari website published an article on the Korean-language Netflix drama on October 12, writing that the show reflected “the reality of capitalist society,” an “unequal society where people are treated like chess pieces.”

“Squid Game” premiered on Netflix on September 17 and skyrocketed to the top of the streaming platform, garnering more than 111 million views in its first month. The drama tells the story of 456 South Koreans in desperate financial straits who opt into playing deadly challenges modeled after children’s games in an attempt to claim a prize of $38 million.

“‘Squid Game’ makes people realize the sad reality of the beastly South Korean society in which human beings are driven into extreme competition, and their humanity is wiped out,” read the Arirang Meari article, penned by an unnamed author.

The North’s praise of the drama, however, overlooks the fact that “Squid Game” features the tragic story of Kang Sae-byeok, a North Korean defector who goes to extreme lengths to guarantee a better future for herself and the surviving members of her family.

In response, the South has on occasion blasted K-Pop across the border, including pop songs like “Bang Bang Bang,” a track from YG Entertainment boy band Big Bang.

While North Korea continues to point out the downsides of living in the South, its population is grappling with the COVID-19 pandemic and a severe food shortage. Kim’s regime is also known for issuing shoot-to-kill orders for North Koreans who try to escape the country by making illegal border crossings.