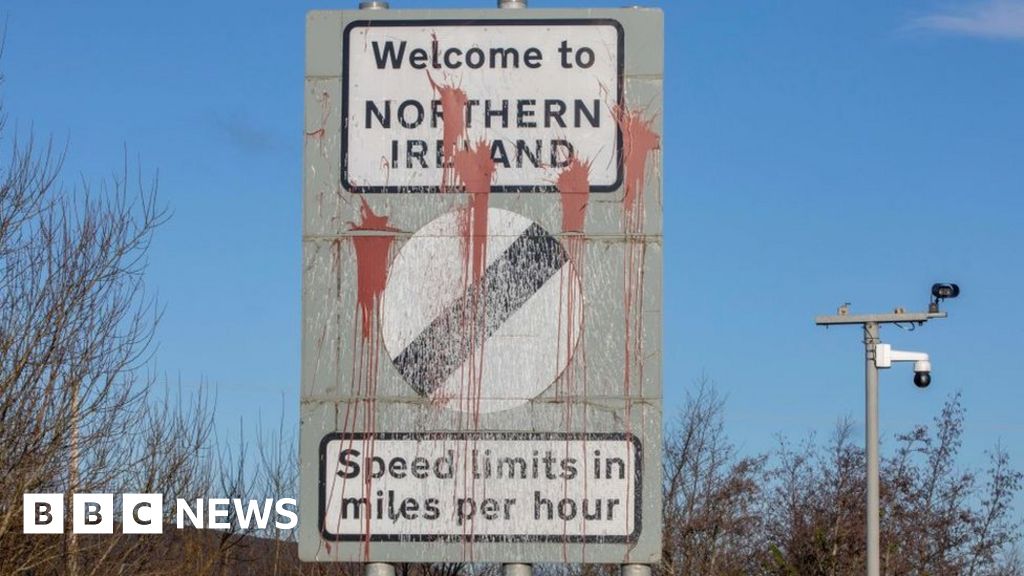 It was drawn up as part of the Brexit divorce deal, known as the Withdrawal Agreement. The result of an effort by EU and UK negotiators to avoid a hard border on the island of Ireland – dividing Northern Ireland, which is part of post-Brexit UK, from EU member state Ireland.