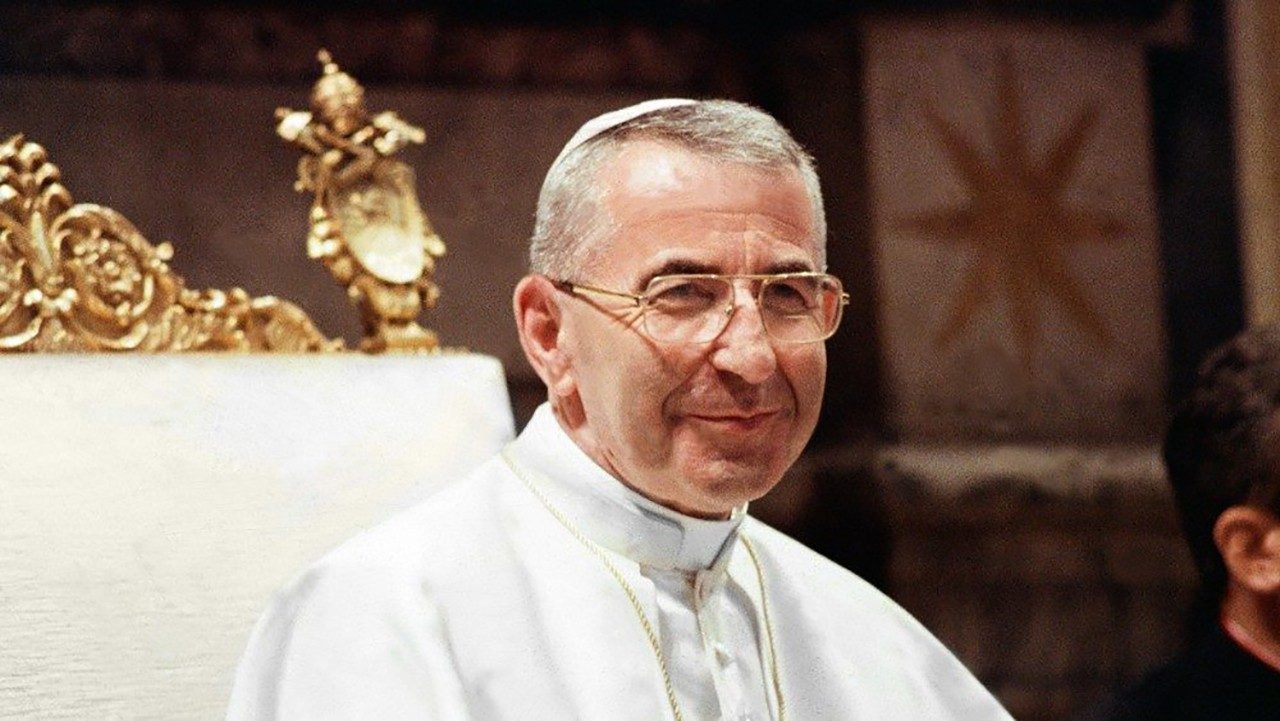 The Church has recognised the miracle attributed to the Venerable Servant of God, Pope John Paul I (Albino Luciani), who was born on 17 October 1912 in the northern Italian town of Canale d’Agordo and who died on 28 September 1978 in the Apostolic Palace in the Vatican. He headed the Church from when he was elected Pope on 26 August 1978 until his death 33 days later.

At an audience for the Prefect of the Congregation for the Causes of Saints, Cardinal Marcello Semeraro, Pope Francis authorized the dicastery to promulgate the Decree advancing his cause, along with the causes of seven other Servants of God including the confirmation of another miracle and the recognition of martyrdom for Argentinean priests Fr. Pietro Ortiz de Zàrate and Fr. Giovanni Antonio Solinas, killed in odium Fidei (in hatred of the faith) on 27 October 1683 in Argentina’s Valle del Zenta.

A decree approved a miracle attributed to the intercession of the Venerable Servant of God, the Colombian religious theologian, Maria Berenice Duque Hencker, founder of the Congregation of Little Sisters of the Annunciation. She was born on 14 August 1898 and died on 25 July 1993 in Medellin, Colombia.

Sorgente articolo:
Pope John Paul I on the road to sainthood – Vatican News