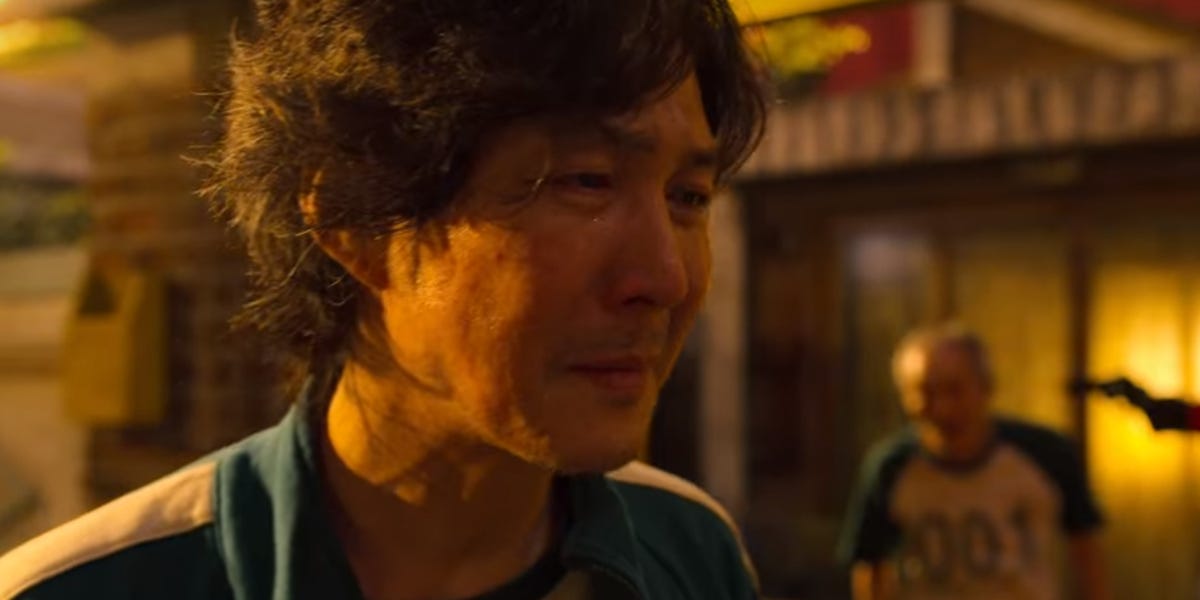 The South Korean star of Netflix global hit “Squid Games” said he would be open to roles in overseas productions, but he has yet to get any offers.

South Korean actor Lee Jung-jae plays Seong Gi-hun in the dark Korean survival drama, which debuted on the streaming platform on September 17. Gi-hun is one of 456 adults struggling to pay off their debts who are invited to play children’s games to win 45 billion won, or about $40 million — but losing the games has deadly consequences.

The actor, who was player 456 in the “Squid Game,” said in an interview with Variety that “no proposals or requests have come my way.”

“But, if the right one came along, I’d be happy to be in an overseas production,” Lee told Variety. “It could be fun.”

The streaming platform picked up the show two years ago. It’s been subtitled in 31 languages and dubbed in 13, and it’s the platform’s top show in more than 90 countries, with about 95% of viewers outside South Korea, Netflix told The Wall Street Journal.

“I didn’t expect this kind of success at all when I first boarded ‘Squid Game’ as a project,” Lee said. “But when I read the script, I understood that it contained elements that could resonate with everyone and work outside of Korea.”

Lee praised screenwriter-director Hwang Dong-hyuk for the success of the show, saying it comes from the show’s plot “being very detailed about explaining the characters, their roles and their feelings.”

Sadness wears many different faces and [in ‘Squid Game’] the characters’ different sadnesses can easily be felt by viewers,” says Lee. “[Hwang] is very capable of building characters from the ground upwards, which is why when the characters have to take big decisions, they are believable. And it is why the audience is willing to believe in the show’s climactic ending. It is actually touching.”

Lee’s career in the entertainment industry spans more than 20 years, playing a range of characters from an undercover officer in “New World” (2013) and a vengeful sibling going after an assassin in “Deliver Us from Evil” (2020), to romantic interests in films like ” “Il Mare” (2000) and “The Housemaid” (2010).

Despite the unprecedented success of the show, the 20-year veteran of the film said “nothing much has changed for me as an actor,” but said playing a character like Gi-hun was a first for him.

“Gi-hun’s character changes a lot over the course of the show,” Lee told Variety. “It has a large spectrum, which any actor would want to try out at least once in his career. This was possibly the first time I’ve played a character with such a range.”

He said, as he nears 50, he feels his “stamina dropping” in pursuing multiple projects at once and “rationalized that I should just focus on one thing” at a time.

“For now, I don’t have any plans to do an overseas project,” Lee said. “But if a good opportunity presented itself, of course I’d be open to it.”