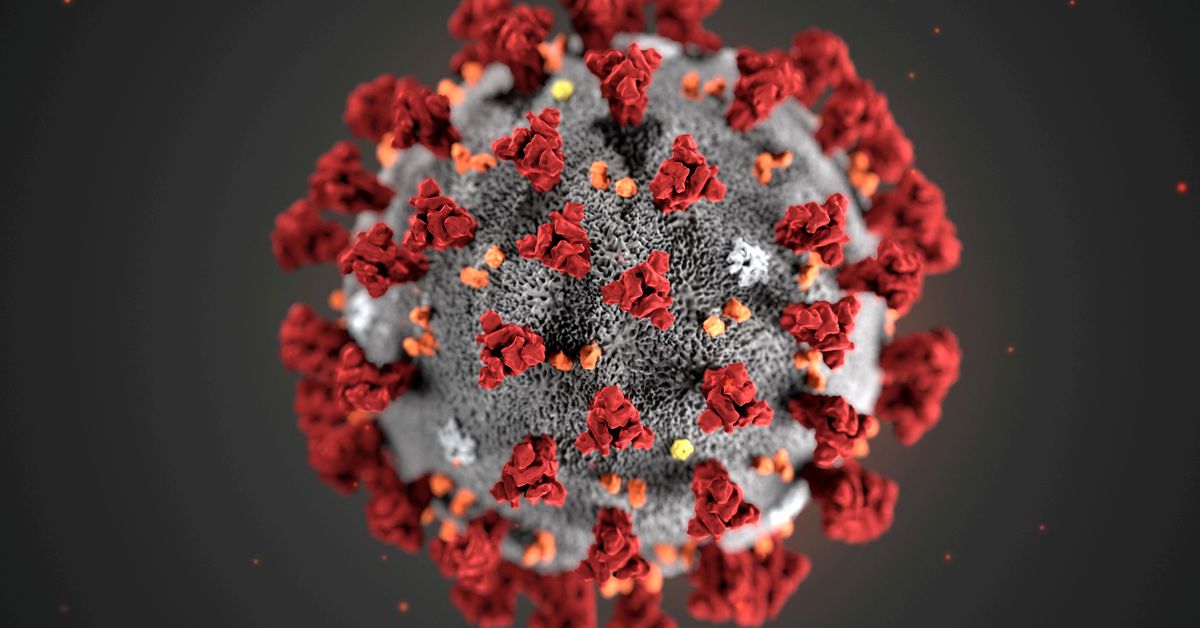 GENEVA, Oct 13 (Reuters) – The World Health Organization said on Wednesday its newly formed advisory group on dangerous pathogens may be “our last chance” to determine the origins of the SARS-CoV-2 virus and urged China to provide data from early cases.

The first human cases of COVID-19 were reported in the central Chinese city of Wuhan in December 2019. China has repeatedly dismissed theories that the virus leaked from one of its laboratories and has said no more visits are needed.

A WHO-led team spent four weeks in and around Wuhan earlier this year with Chinese scientists, and said in a joint report in March that the virus had probably been transmitted from bats to humans through another animal but further research was needed.

WHO director-general Tedros Adhanom Ghebreyesus has said the investigation was hampered by a dearth of raw data pertaining to the first days of the outbreak and has called for lab audits.

The WHO on Wednesday named the 26 proposed members of its Scientific Advisory Group on the Origins of Novel Pathogens (SAGO). They include Marion Koopmans, Thea Fischer, Hung Nguyen and Chinese animal health expert Yang Yungui, who took part in the joint investigation in Wuhan. L1N2R91AM

Maria van Kerkhove, WHO technical lead on COVID-19, voiced hope that there would be further WHO-led international missions to China which would engage the country’s cooperation.

The ultrastructural morphology exhibited by the 2019 Novel Coronavirus (2019-nCoV), which was identified as the cause of an outbreak of respiratory illness first detected in Wuhan, China, is seen in an illustration released by the Centers for Disease Control and Prevention (CDC) in Atlanta, Georgia, U.S. January 29, 2020. Alissa Eckert, MS; Dan Higgins, MAM/CDC/Handout via REUTERS.

She told a news conference that “more than three dozen recommended studies” must still to be carried out to determine how the virus crossed from the animal species to humans.

Reported Chinese testing for antibodies in Wuhan residents in 2019 will be “absolutely critical” to understanding the virus’s origins, van Kerkhove said.

The WHO, in an editorial in Science, said that detailed investigations of the earliest known and suspected cases in China prior to December 2019 were still needed, including analyses of stored blood samples from 2019 in Wuhan and retrospective searches of hospital and mortality data for earlier cases.

Labs in the area where the first reports of human infections emerged in Wuhan must be a focus, as ruling out an accident requires sufficient evidence, it said.

Mike Ryan, WHO’s top emergency expert, said the new panel may be the last chance to establish the origin of SARS-CoV-2, “a virus that has stopped our whole world”.

The WHO was seeking to “take a step back, create an environment where we can again look at the scientific issues”, he said. “This is our best chance, and it may be our last chance to understand the origins of this virus.”

Chen Xu, China’s ambassador to the UN in Geneva, told a separate news conference the conclusions of the joint study were “quite clear”, adding that as international teams had been sent to China twice already, “it is time to send teams to other places.”

“I do believe that if we are going to continue with the scientific research I think it should be a joint effort based on science not by the intelligence agencies,” Chen said. “So if we are going to talk about anything, we are doing the whole business within the framework of SAGO”.

Sorgente articolo:
WHO says it may be ‘last chance’ to find COVID origins – Reuters