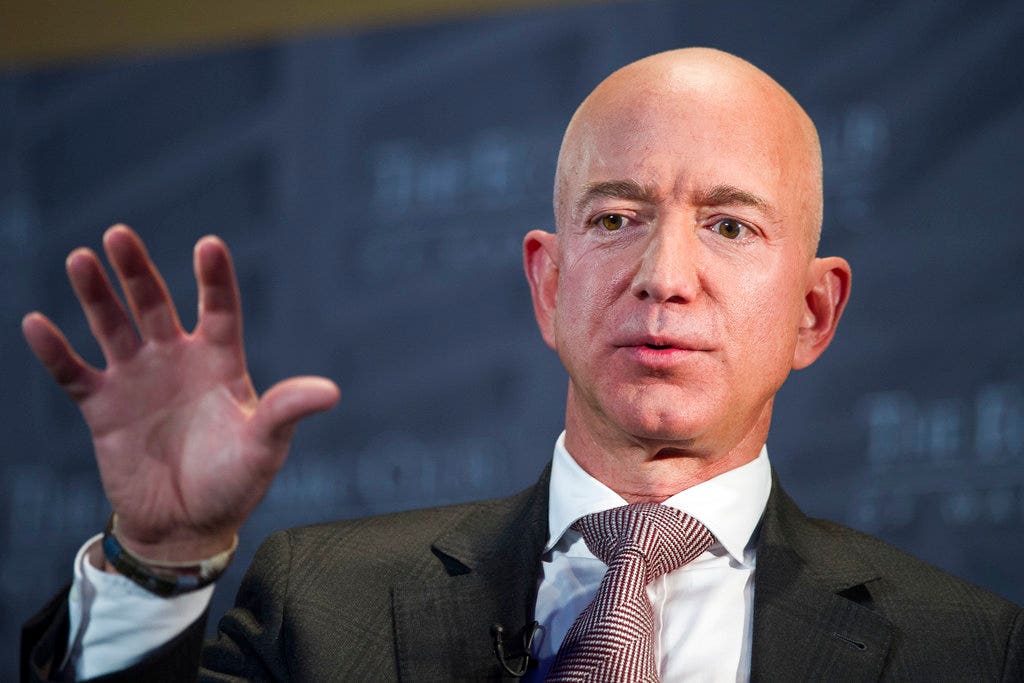 A group of anonymous Amazon employees have penned an op-ed slamming their employer for a recent contract with Israel and calling on the company to pull out of the project.

“We are writing as Google and Amazon employees of conscience from diverse backgrounds,” the letter, posted by The Guardian on Tuesday, from about 400 Amazon and Google employees said. “We believe that the technology we build should work to serve and uplift people everywhere, including all of our users. As workers who keep these companies running, we are morally obligated to speak out against violations of these core values.”

REP. TLAIB PRAISES GROUP THAT CALLS TO END US AID TO ISRAEL: ‘I GET STRENGTH FROM ALL OF YOU’

The letter continues, “For this reason, we are compelled to call on the leaders of Amazon and Google to pull out of Project Nimbus and cut all ties with the Israeli military. So far, more than 90 workers at Google and more than 300 at Amazon have signed this letter internally. We are anonymous because we fear retaliation.”

SARAH SILVERMAN SLAMS DEM ‘SQUAD’ FOR OPPOSING ISRAEL’S IRON DOME: ‘NONE OF THEM TALK ABOUT HAMAS!’

“We condemn Amazon and Google’s decision to sign the Project Nimbus contract with the Israeli military and government, and ask them to reject this contract and future contracts that will harm our users,” the op-ed adds. “We call on global technology workers and the international community to join with us in building a world where technology promotes safety and dignity for all.”

Amazon did not immediately respond to a request for comment from Fox News.