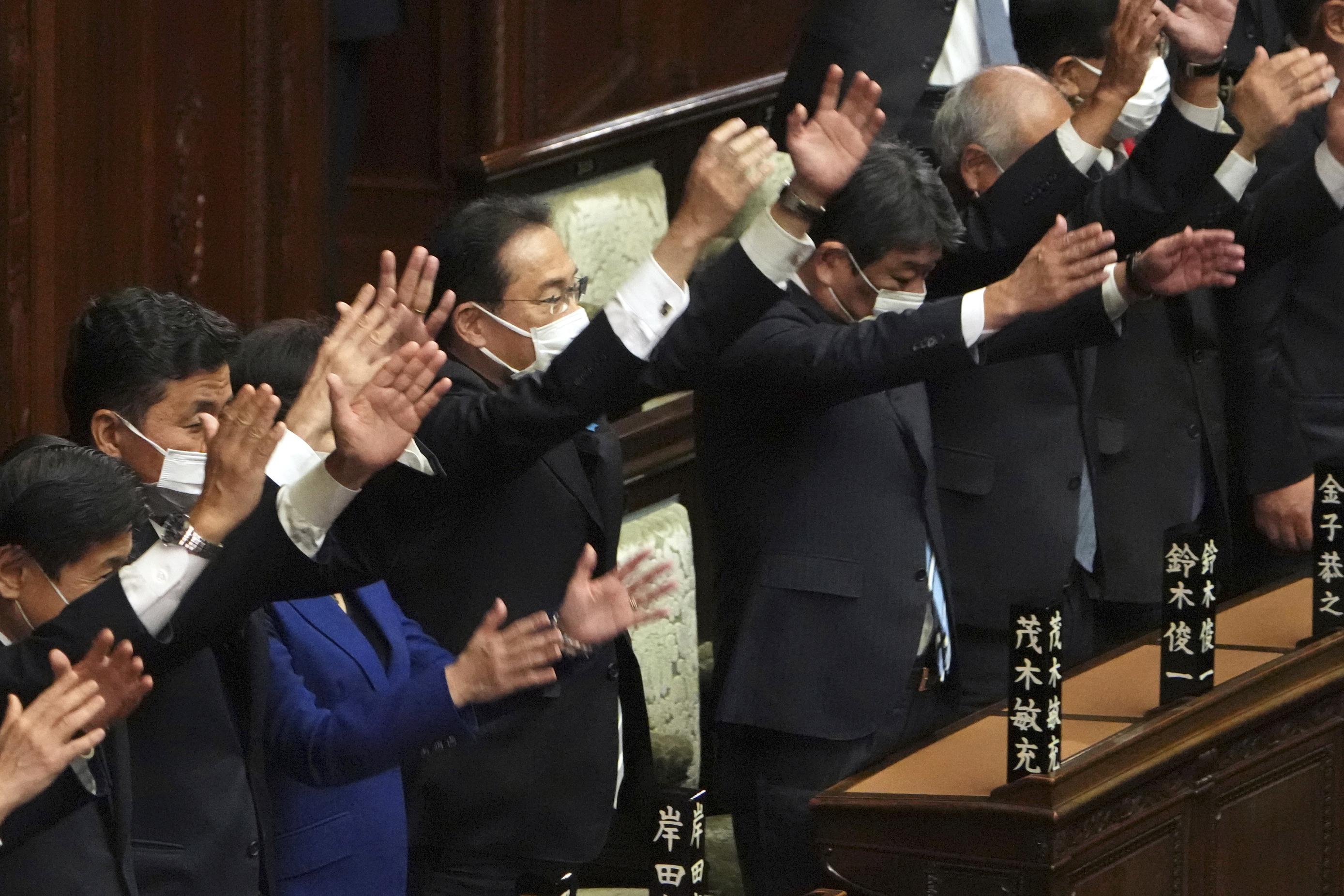 Kishida says he is seeking the public’s mandate for his policies after being elected by parliament as prime minister only 10 days ago to replace Yoshihide Suga.

Tadamori Oshima, the speaker of the house, announced the dissolution of the more powerful of the two parliamentary chambers at a plenary session.