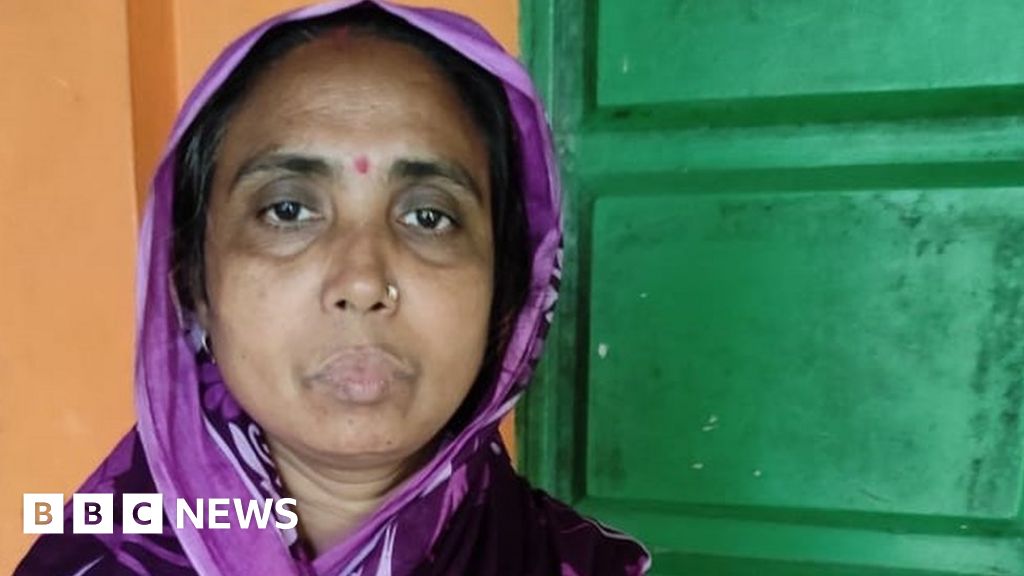 Within hours of the rumour spreading on social media, hundreds of Muslim fundamentalists went on a rampage targeting Hindu religious pavilions in Comilla. Soon, the violence spread to other parts of Bangladesh. Temples were desecrated and hundreds of houses and businesses of the Hindu minority torched. Seven people, including two Hindus, were killed and many more injured in days of violence. Police opened fire and used tear gas in several places to contain the raging mob.