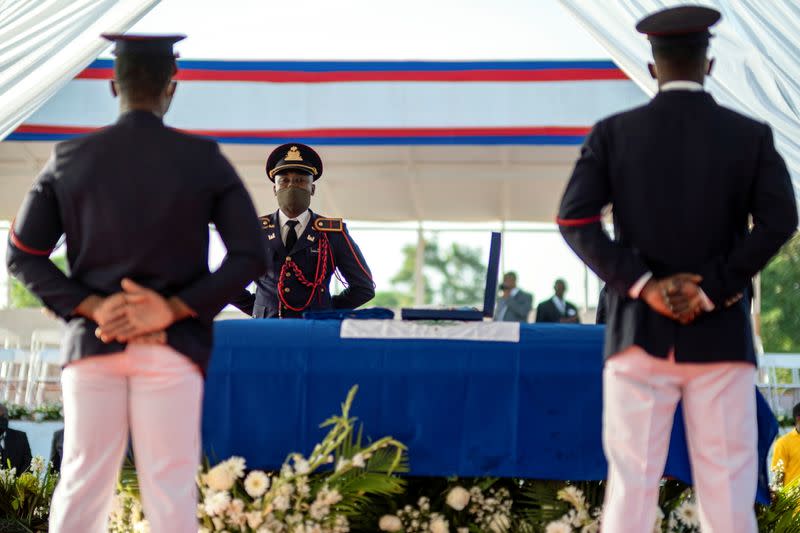 Palacios is accused by Haitian authorities of forming part of a mercenary group that assassinated Moise in July during an assault on his private residence, during which his wife was also injured.

“In Colombia there is no investigation against this person,” Colombia’s national police chief General Jorge Vargas said, adding that an Interpol red notice “arrived from Port-au-Prince, Haiti, where they seek the capture of this person.”

Moise was assassinated in his home on July 7 by an armed group which included 26 Colombians and two Haitian-Americans, authorities of the Caribbean nation say.

Eighteen Colombians have been detained in Haiti, and three were killed by police.