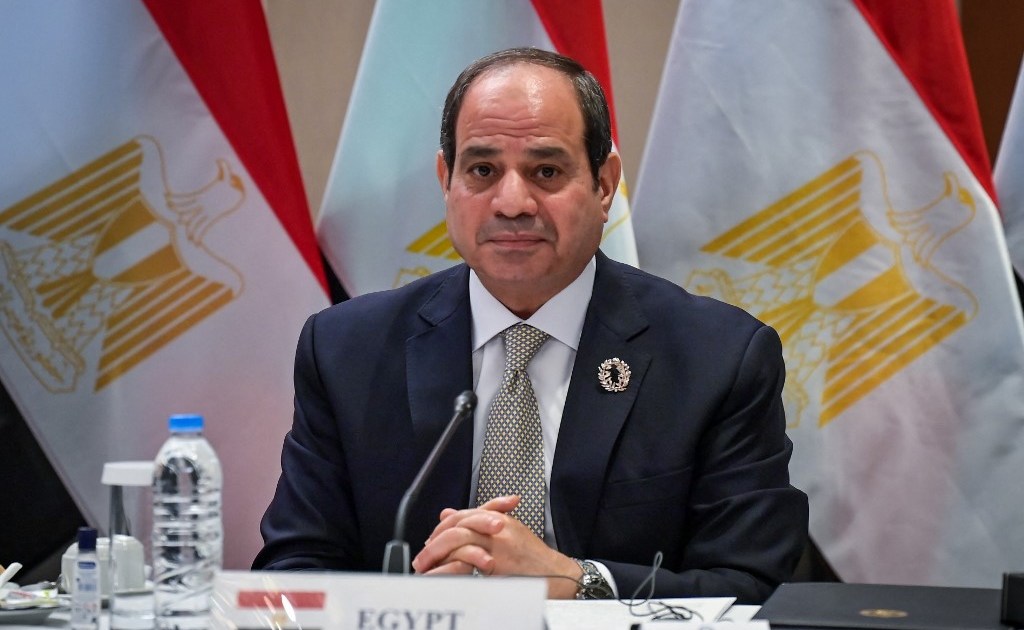 Egyptian President Abdel Fattah el-Sisi has announced the lifting of a years-long nationwide state of emergency.

The measure had been in place since the April 2017 bombings of two Coptic churches by an affiliate of the ISIL (ISIS) armed group that killed more than 40 people and wounded dozens more. Coptic Christians account for about 10 percent of Egypt’s population of some 100 million.

“Egypt has become, thanks to its great people and its loyal men, an oasis of security and stability in the region,” el-Sisi said on Facebook on Monday evening.

“This is why I decided to cancel the renewal of the state of emergency throughout the country,” he added.

Prominent Egyptian activist Hossam Bahgat welcomed the decision, saying it would stop the use of emergency state security courts, although it would not apply to some high-profile cases already referred to such courts.

Egypt’s state of emergency allowed the authorities to make arrests and search people’s homes without warrants. Constitutional rights such as freedom of speech and assembly were curtailed.

The country has for years been battling armed unrest, with the attacks largely concentrated in the northern Sinai Peninsula but occasionally striking elsewhere, too.

Rights groups say the state of emergency coupled with the government’s effective ban on protests since 2013 has helped it in crushing dissent.

El-Sisi, who in 2013 led the overthrow of democratically elected President Mohamed Morsi, of the Muslim Brotherhood, has been president since 2014. He maintains security is paramount and denies there are political prisoners in Egypt.