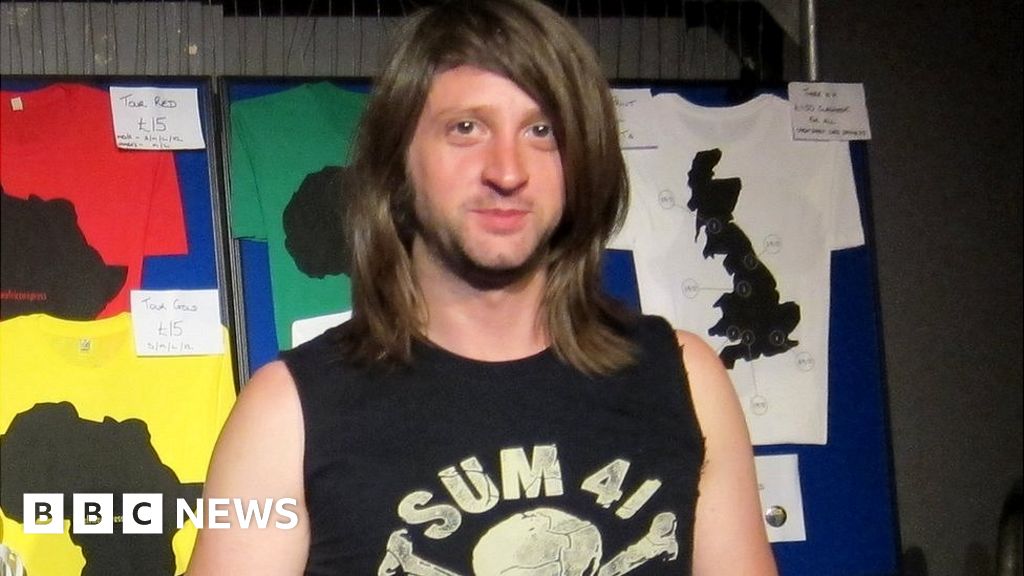 He then hid until police intervened and managed to escape unscathed. However, he received “invisible bullets, which killed him, slowly but surely”, his father said. He said his son suffered from post-traumatic stress and took his own life two years later, aged 31.