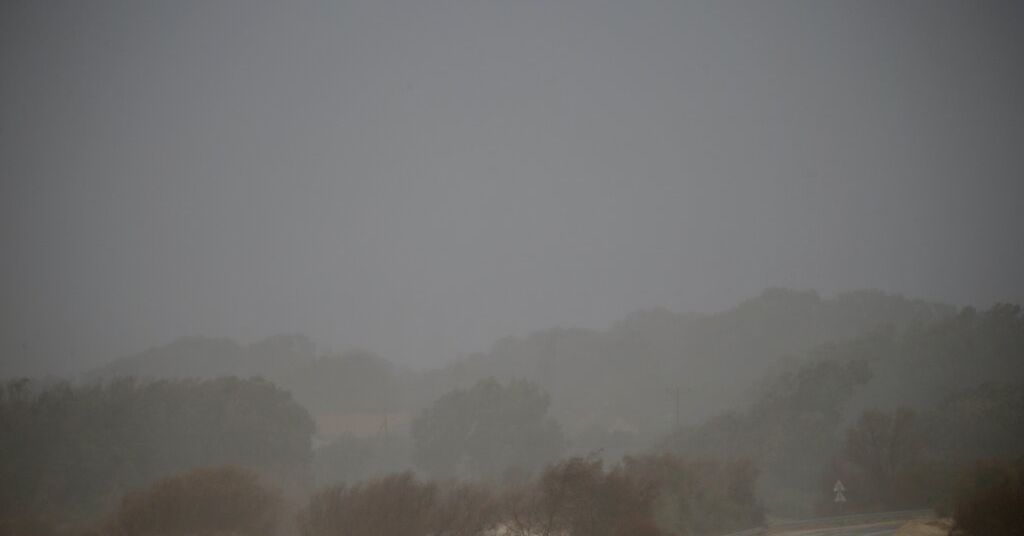 Per USA Today, the southern province in Egypt experienced downpours, hail and thunder over the weekend in the southern Egyptian city of Aswan, forcing the government to suspend school classes.

The storm brought scorpions out of their hiding places, which led them into people’s houses. A major number of stings ensued, according to USA Today.

The Aswan mountains contain the Arabian fat-tailed scorpion, which is also known as the Androctonus crassicauda (Greek for “man-killer”), per Al Jazeera.

Doctors in Egypt were removed from COVID-19 vaccination efforts to help treat the venom stings, according to BBC News.

This was a rare event for Aswan area of Egypt, which sees about 1 millimeter of rainfall per year, according to CNN. Massive floods don’t often occur in the area.