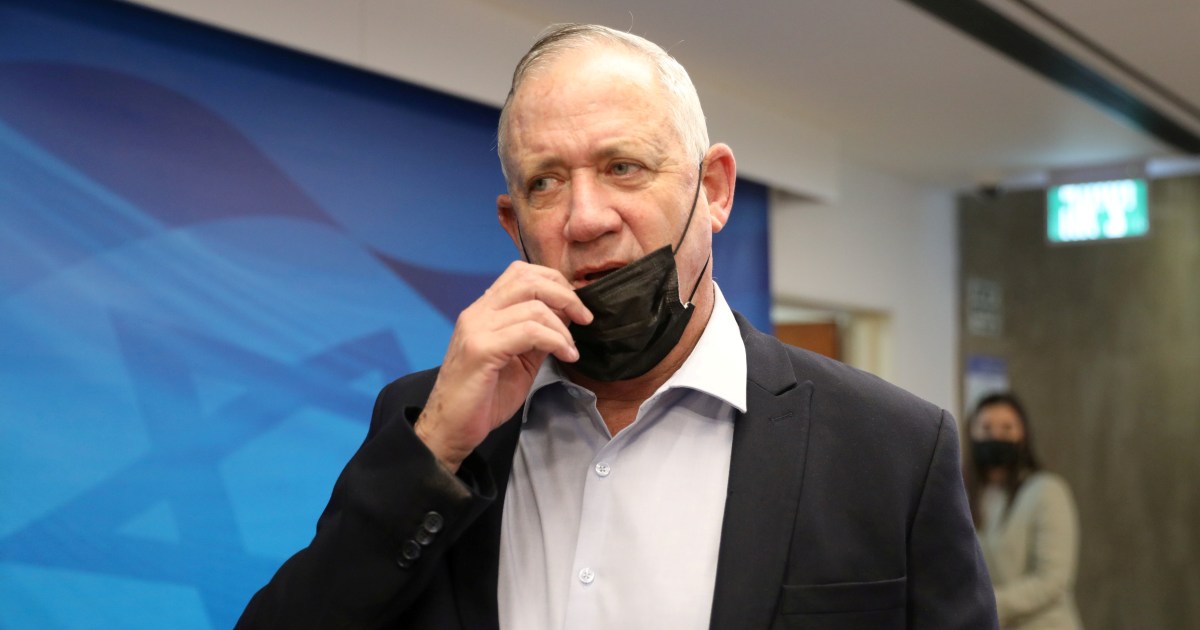 Israeli authorities have charged a cleaner working in the home of Israeli Defence Minister Benny Gantz for allegedly offering to spy for the Black Shadow hackers, a group allegedly linked to Iran.

Omri Goren Gorochovsky, a 37-year-old resident of the central city of Lod, was arrested on November 4, according to the indictment published by Israel’s justice ministry on Thursday.

An arrest warrant for Gorochovsky said he had an extensive criminal history, including five convictions and prison time served for various offences including bank robbery, raising questions as to how he was hired to work in the home of one of Israel’s top security officials.

Gorochovsky allegedly contacted Black Shadow via Telegram on or about October 31 with an offer to pass information from Gantz’s home.

Using a false name, the suspect “identified himself as someone working in the home of the Israeli minister of defence, and noted his ability to assist the group in various ways”.

According to the charge sheet, Gorochovsky told a Black Shadow representative that for a “monetary sum” he would convey information via malware that he proposed implanting with a USB device.

The Shin Bet said the espionage attempt was quickly thwarted, with Gorochovsky arrested days after he reached out to Black Shadow.

In Gorochovsky’s charge sheet, Black Shadow is described as “affiliated to Iran”.

The hacking group has not acknowledged any link to Iran.

During campaigning in the 2019 election, Gantz was warned by Shin Bet that Iranian intelligence had hacked his mobile phone, putting “his personal details and addresses in hostile hands”.

A statement from Gantz’s campaign at the time insinuated his opponents leaked the news to damage his political bid.