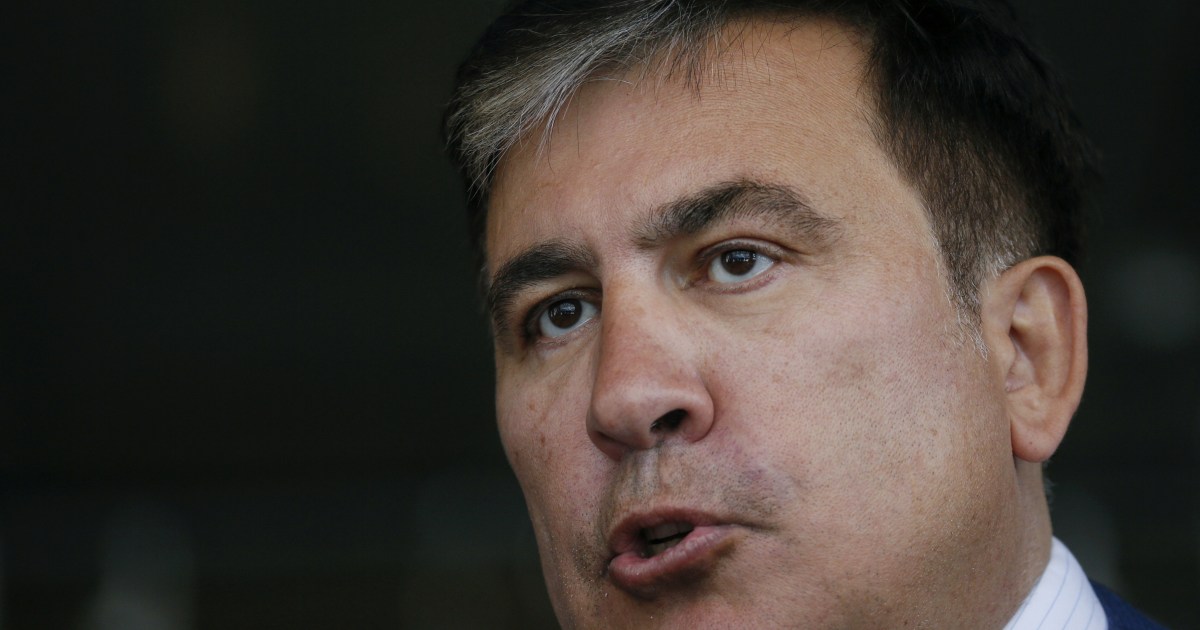 Mikheil Saakashvili, Georgia’s hunger-striking former president, is in a “critical condition” and lacks proper medical care, according to the country’s human rights ombudsman.

Saakashvili, who has been on hunger strike in prison for more than a month and a half, may soon face potentially fatal health complications, the Public Defender of Georgia said in a statement on Wednesday.

Those include possible heart failure, gastrointestinal bleeding and coma, said the group.

“As the patient’s condition is critical, it is immediately recommended to continue his treatment in a functional and well-experienced … hospital, in particular in the intensive care unit,” the Public Defender said.

Day 48 of a hunger strike. Mikheil Saakashvili’s health condition is getting critical. #FreeSaakashvili

Saakashvili, who was president of the Caucasus country between 2004 and 2013, has been refusing food for 48 days to protest against his imprisonment on October 1, which was shortly after he returned from exile in Ukraine.

Last week, he was moved to a prison hospital that supporters say fails to meet his medical needs.

Experts who visited the facility concluded it cannot meet the requirements of the 53-year-old, including an examination that uses sophisticated equipment, according to the Public Defender.

The group said earlier this week that the clinic lacks proper medical equipment and that other inmates there have threatened and abused him.

Arrested upon return from exile

Saakashvili was detained on October 1 after returning to Georgia to rally the opposition on the eve of local elections, in what he described as a mission to save the country.

His arrest worsened a political crisis that stems from parliamentary polls last year that the opposition denounced as fraudulent.

He faces six years in prison having been convicted in absentia in 2018 of abusing his office during his time as president, charges he rejects as politically motivated.

Saakashvili is the most prominent and divisive living figure in Georgia’s post-Soviet history, having come to power via a peaceful “Rose Revolution” in 2003.

He led the country into a disastrous war with Russia five years later.

His case has drawn thousands of his supporters onto the streets in recent weeks and raised political tensions in the country of 3.7 million people.

The state security service accuses him of plotting a coup, while Georgian authorities say Saakashvili will not be pardoned.

Prime Minister Irakli Garibashvili sparked an uproar at the end of October when he said Saakashvili “has the right to commit suicide” and that the government had been forced to arrest him because he had refused to quit politics.