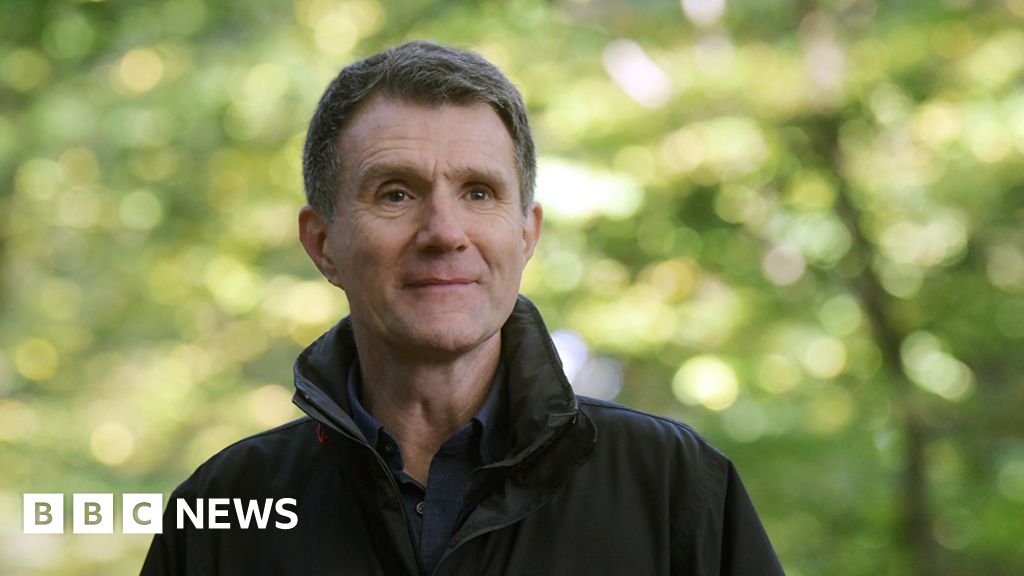 His face was flushed and his voice was loud. You’re making it all up about global warming, a man shouted as he approached me. We were in the Royal Society, the UK’s leading scientific academy, and a panel discussion about climate change had just finished. It’s nothing to do with carbon dioxide, he bellowed, before security guards led him away.