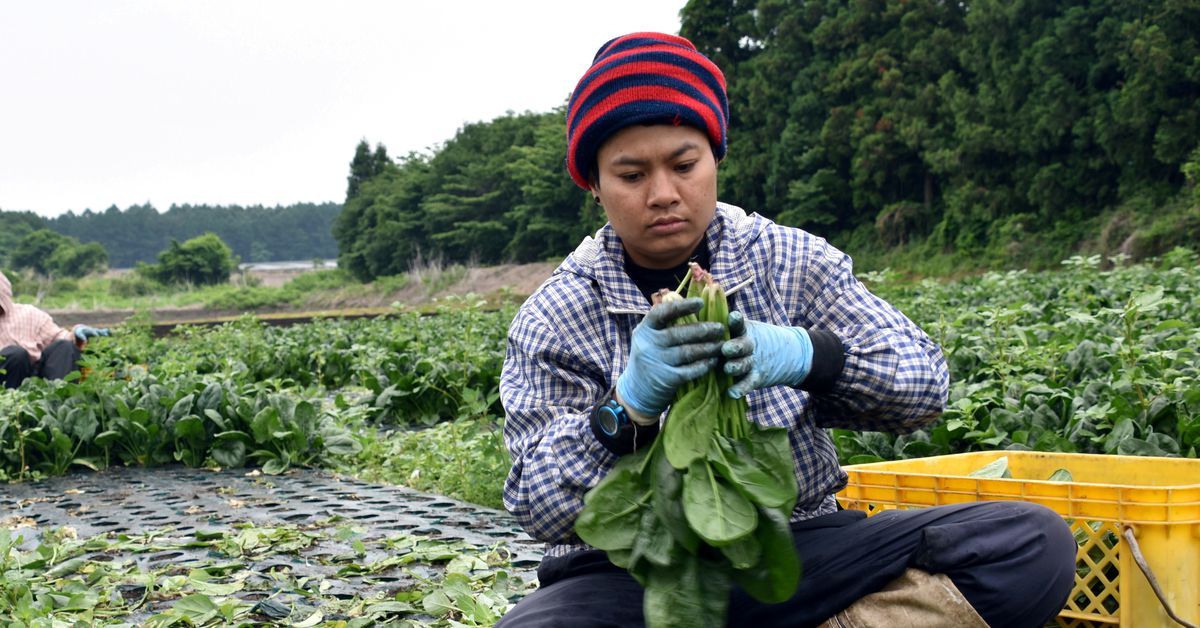 TOKYO, Nov 18 (Reuters) – In a major shift for a country long closed to immigrants, Japan is looking to allow foreigners in certain blue-collar jobs to stay indefinitely starting as early as the 2022 fiscal year, a justice ministry official said on Thursday.

Under a law that took effect in 2019, a category of “specified skilled workers” in 14 sectors such as farming, nursing care and sanitation have been granted visas but stays have been limited to five years and without family members for workers in all but the construction and shipbuilding sectors.

If the revision takes effect, such workers – many from Vietnam and China – would be allowed to renew their visas indefinitely and bring their families with them.

Top government spokesman Hirokazu Matsuno stressed, however, that any such change would not mean automatic permanent residency, which would require a separate application process.