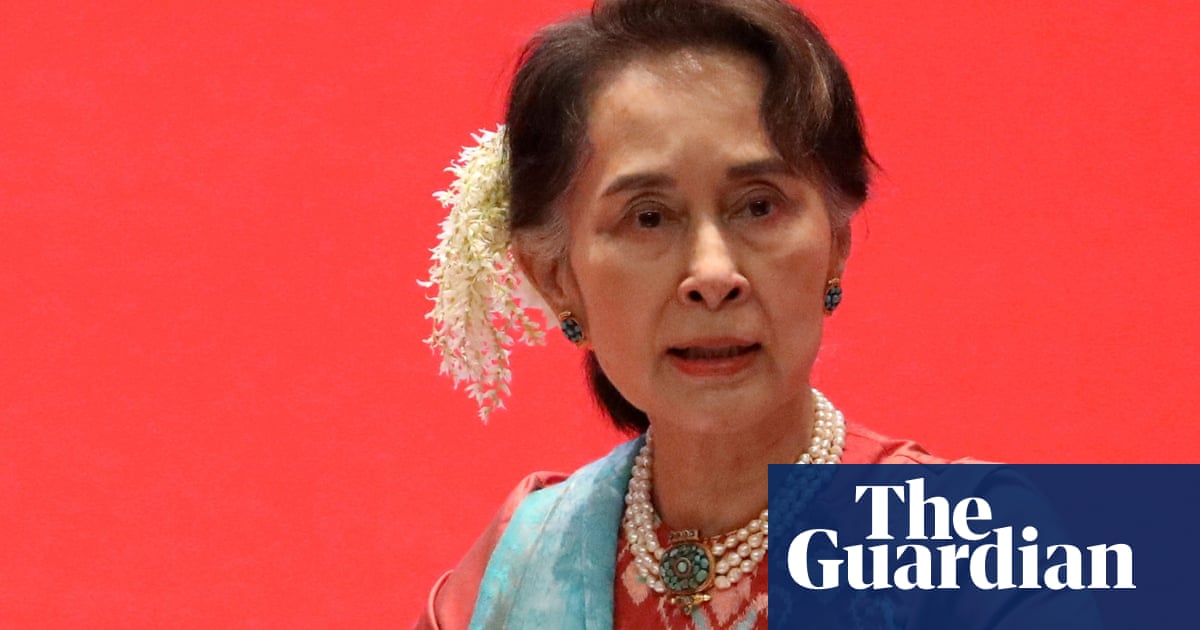 Myanmar’s military junta has charged Aung San Suu Kyi with “election fraud and lawless actions”, according to state media, adding to a series of legal cases facing the ousted leader.

Military-controlled media reported on Tuesday that the Union Election Commission had prosecuted 16 people, including Aung San Suu Kyi and President U Win Myint, in relation to alleged fraud during the 2020 general election. Aung San Suu Kyi’s party, National League for Democracy (NLD), won the vote by a landslide – a result the military has refused to accept.

The military, which seized power on 1 February, has tried to justify the coup by claiming, without evidence, major election rigging. This allegation has been dismissed by the Asian Network for Free Elections, an independent watchdog, which said results were “by and large representative of the will of the people of Myanmar”. The public has also strongly opposed the military takeover.

The former chair of the election commission, U Hla Thein, is also among those facing charges.

The military junta annulled the election results earlier this year and appointed a new election commission. It initially promised to hold a new vote within a year but has since delayed this pledge, saying “multiparty elections” would take place and the state of emergency lifted by August 2023.

The new allegations add to a series of legal cases facing Aung San Suu Kyi, who has been in detention since February. She is accused of breaching the official secrets act, of corruption, and of breaching a natural disaster law by breaking coronavirus restrictions in the run-up to last year’s election. She is also accused of breaching a communications law and an import law by illegally possessing walkie-talkies.

No media or observers are given access to the ongoing court cases, and Aung San Suu Kyi’s legal team has been gagged by the junta.