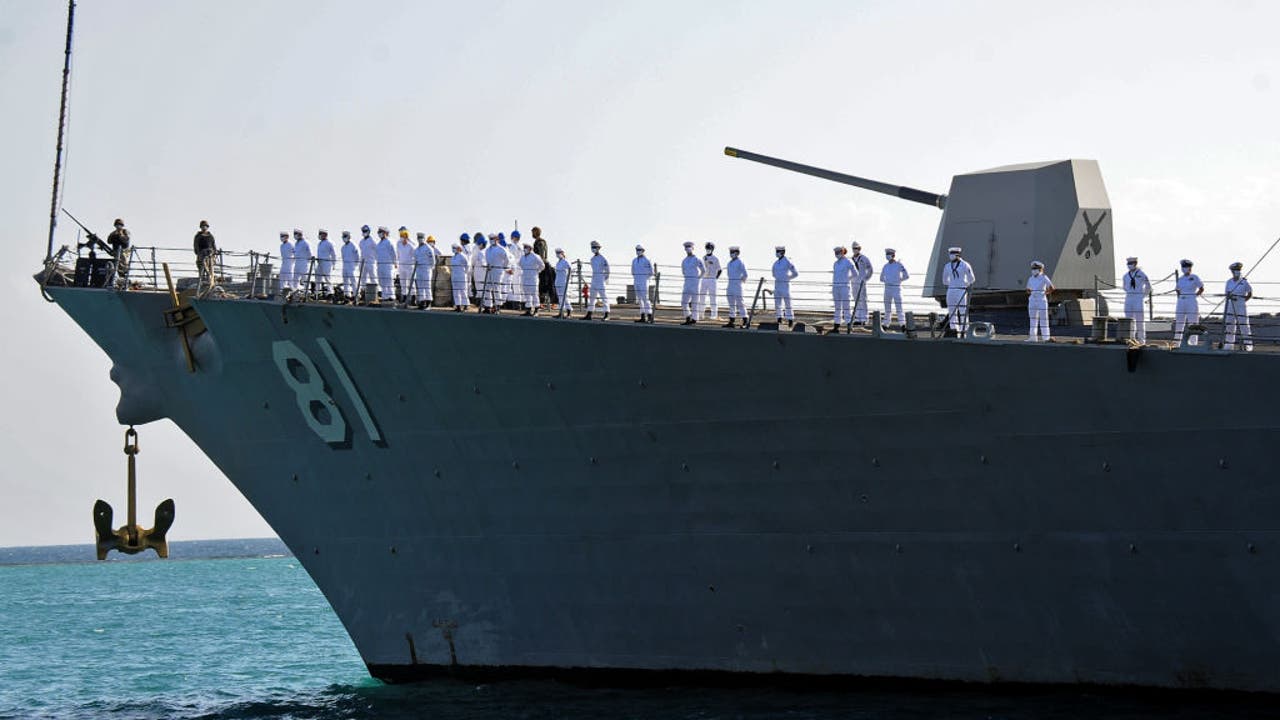 Speaking at the White House, Biden sharply criticized the roughly 80 million Americans who are not yet vaccinated, despite months of availability and incentives.

U.S. Navy sailors who refuse to comply with the coronavirus vaccine mandate will be discharged and could face other administrative actions.

“In order to ensure a fully vaccinated force, U.S. Navy policy is to process for separation all Navy service members who refuse the lawful order to receive the COVID-19 vaccination and do not have an approved exemption,” the NAVADMIN said in a statement Monday.

The COVID Consolidated Disposition Authority, led by Chief of Naval Personnel Vice Adm. John Nowell Jr. and Chief of Naval Reserve Vice Adm. John Mustin, will also separate sailors who fail to get the vaccine. Sailors who don’t comply and are only separated for refusing the vaccine could receive as low as a general discharge under honorable conditions, Navy Times reported.

Another Navy ship at sea has reported a coronavirus outbreak and is returning to port, the Navy said Friday.

“Bonuses, special pays and incentive pays become unearned when a Navy service member refusing the vaccine is no longer performing duties for which they are receiving such a bonus, special pay, or incentive pay,” the NAVADMIN states.

“Navy service members refusing the vaccine who are in a frocked status should be defrocked as soon as feasible,” the statement added.

Sailors who are denied religious or medical exemptions have five days to start the process of getting fully vaccinated or the Navy begins the separation process.

RELATED: Wounded veterans being recruited as baseball umpires in their communities

Ninety-six percent of active-duty sailors and 93 percent of the total force are fully vaccinated, according to data from the Navy on Nov. 10. The branch has not approved any religious exemption requests, Navy Times reported, and only six permanent medical exemptions were approved.

The Department of Defense announced in late August that all members of the military must get vaccinated, President Biden mandated that all federal employees be fully vaccinated by Nov. 22.

Read more of this story on FOX News.