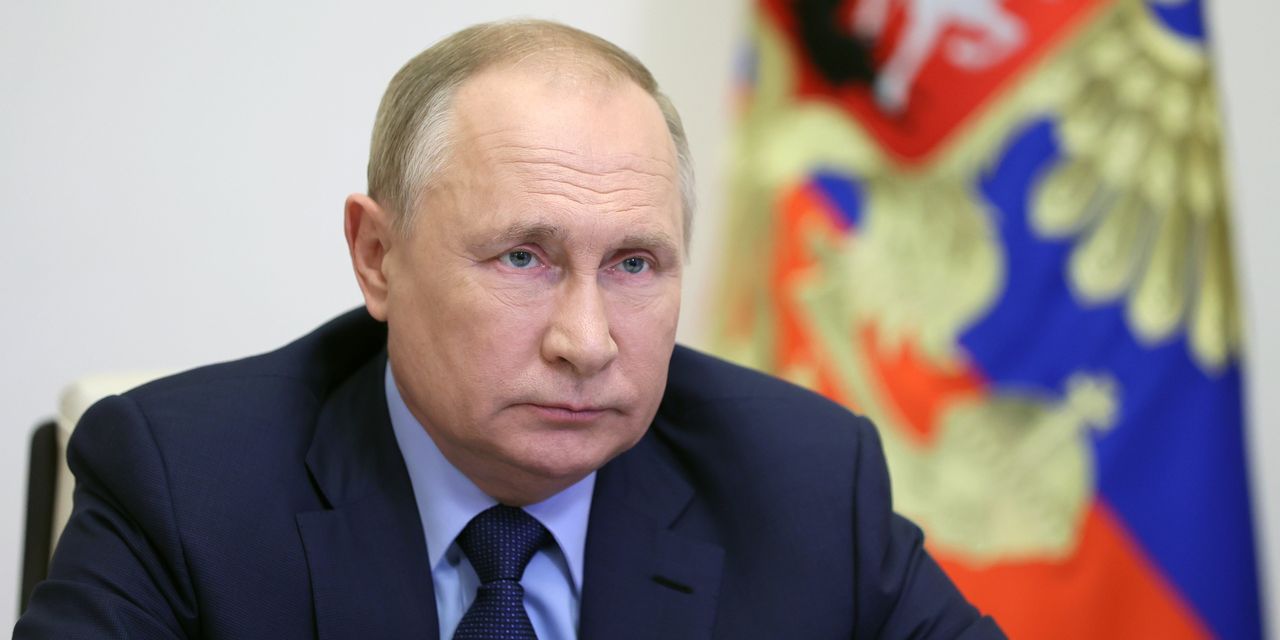 Russia successfully conducted a test in which a direct-ascent missile destroyed a nearly 40-year-old defunct Soviet spy satellite, U.S. Space Command announced Monday. This unsettling development is noteworthy because it coincides with Russia’s massive military buildup along the Ukrainian border. Moscow’s pre-positioning of more than 100,000 soldiers, tanks and heavy weaponry has spurred the Pentagon’s concerns about a possible Russian invasion of Ukraine.

Moscow’s posturing on what the Russians call a “space weapon” signals a rapidly escalating crisis in U.S.-Russia relations. Washington’s foreign policy and Moscow’s view of its national interests are on a geopolitical collision course. Russia views the formerly Soviet Ukraine as part of its strategic security perimeter, on which Moscow has relied for centuries as a geographical buffer against foreign invasion. President Vladimir Putin has repeatedly said the U.S. is crossing a red line by attempting to pull Ukraine out of Russia’s orbit.