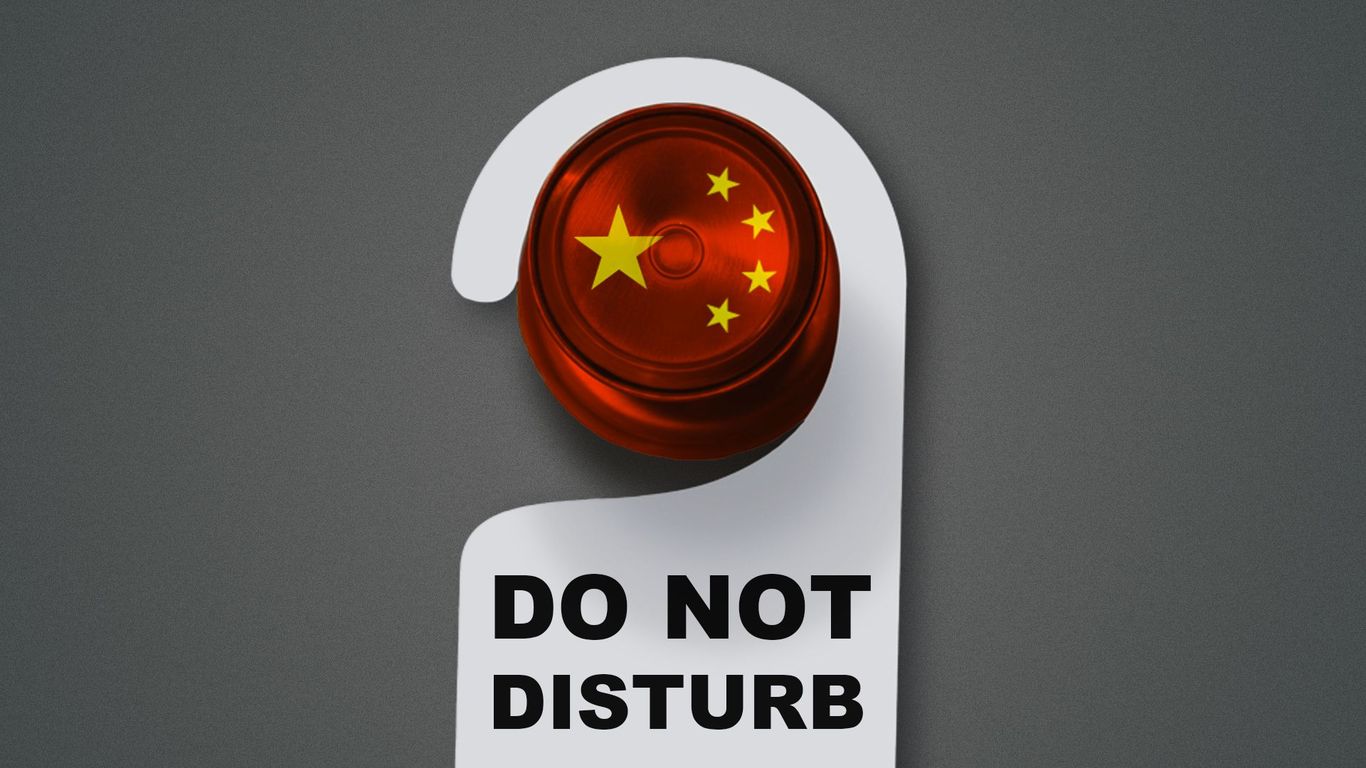 The Marriott hotel in Prague declined to host a conference of activists and leaders from China’s Uyghur diaspora this month, citing “political neutrality,” an email shared with Axios shows.

Why it matters: The Chinese government has condemned the World Uyghur Congress, which has attempted to rally global attention to the genocide in Xinjiang, China. The decision to reject the conference reflects China’s growing ability to extend authoritarian control beyond its borders by making clear to corporations that crossing the party’s red lines will be bad for business.

How it happened: Working with local partners in Prague, organizers for the conference reached out to several hotels for quotes, Zumretay Arkin, the Munich-based program and advocacy manager for the World Uyghur Congress tells Axios. The group then sent a representative to visit the Marriott.

“Thank you very much for your visit today. Unfortunately, I have to inform you that we are not able to offer the premises. We consulted the whole matter with our corporate management. For reasons of political neutrality, we cannot offer events of this type with a political theme. Thank you once again for your time and understanding.”

The U.S.-based company does have a history of flare-ups involving China, its biggest international market.

The big picture: The World Uyghur Congress has repeatedly drawn the ire of Chinese authorities, who have declared it a terrorist group for allegedly fomenting unrest in Xinjiang, though the group does not promote violence and is on no international terrorist lists.

What they’re saying: The conference organizers found Marriott’s response “shocking,” Arkin says, adding that none of the other hotels they reached out to expressed any concerns.