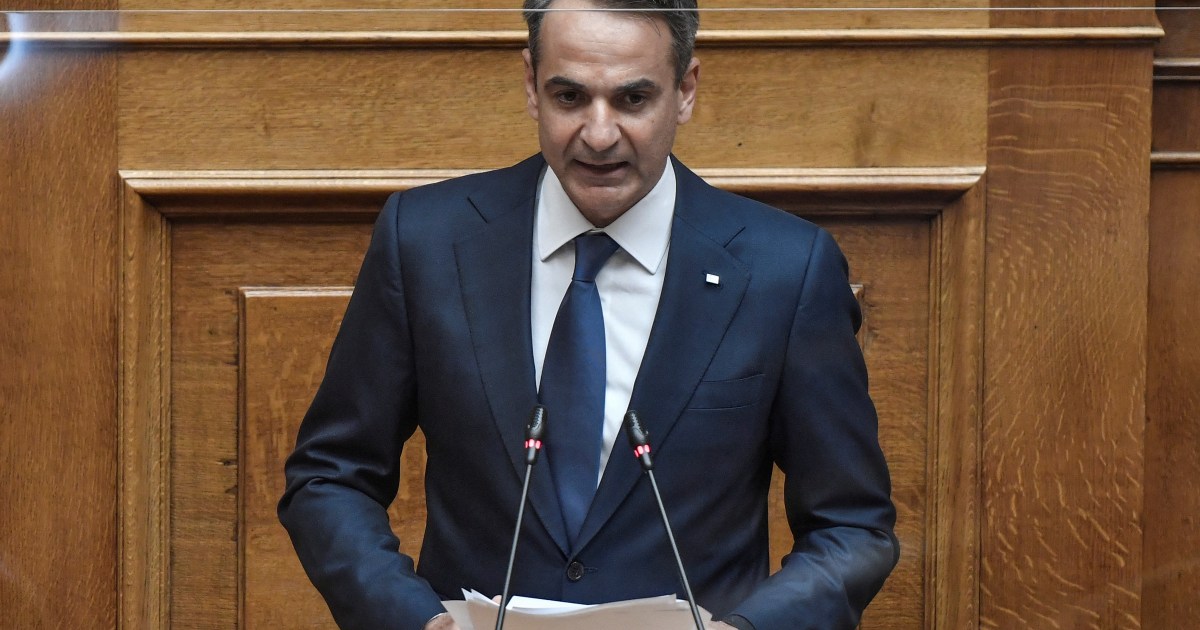 From next week, unvaccinated people will be largely barred from indoor spaces even if they test negative for COVID-19.

Greece has become the latest country in the European Union to impose more restrictions on those unvaccinated against COVID-19 following a surge in infections in recent weeks.

In a televised address to the nation, Prime Minister Kyriakos Mitsotakis said from Monday, unvaccinated people will be largely barred from indoor spaces, including restaurants, cinemas, museums and gyms, even if they test negative for COVID-19.

Greece has so far fully vaccinated about 62 percent of its population of some 11 million people. Authorities had hoped for a rate of about 70 percent before the European winter sets in at the end of the year.

“This is indeed a pandemic of the unvaccinated,” Mitsotakis said. “Greece is mourning unnecessary losses because it simply does not have the vaccination rates of other European countries.”

Under the new rules in Greece, vaccination certificates of those over 60 will be valid for seven months after being issued, in an effort to encourage them to get a third, “booster” shot.

Worshippers attending church will be allowed to enter with a negative test, Mitsotakis said.

In a subsequent statement, Alexis Tsipras, leader of the main opposition Syriza party, accused Mitsotakis of “being responsible” for the “unprecedented tragedy” that has seen Greece’s coronavirus-related death toll surpass 17,000.

The country reported 7,317 new infections and 63 deaths on Thursday. This brought total infections since the start of the pandemic to 861,117 and the total number of fatalities to 17,075.

Earlier in November, the government had imposed some restrictions on unvaccinated citizens but had allowed them access to most services, provided they tested negative.

Austria, Germany, Slovakia and the Czech Republic all limited public life for the unvaccinated this week as infections rise across Europe.

The Greek prime minister said he would propose making this an EU-wide standard to the European Commission.

Those who are still hesitant to get vaccinated would “think differently if they heard what the unvaccinated who got sick experienced in intensive care units”, Mitsotakis said.

The number of new daily infections hit record highs in Greece this month, putting pressure on an already struggling healthcare system and forcing the government to order private sector doctors in five regions in northern Greece to assist public hospitals.

The requisition order, published in the official government gazette on Thursday, is effective for a month.