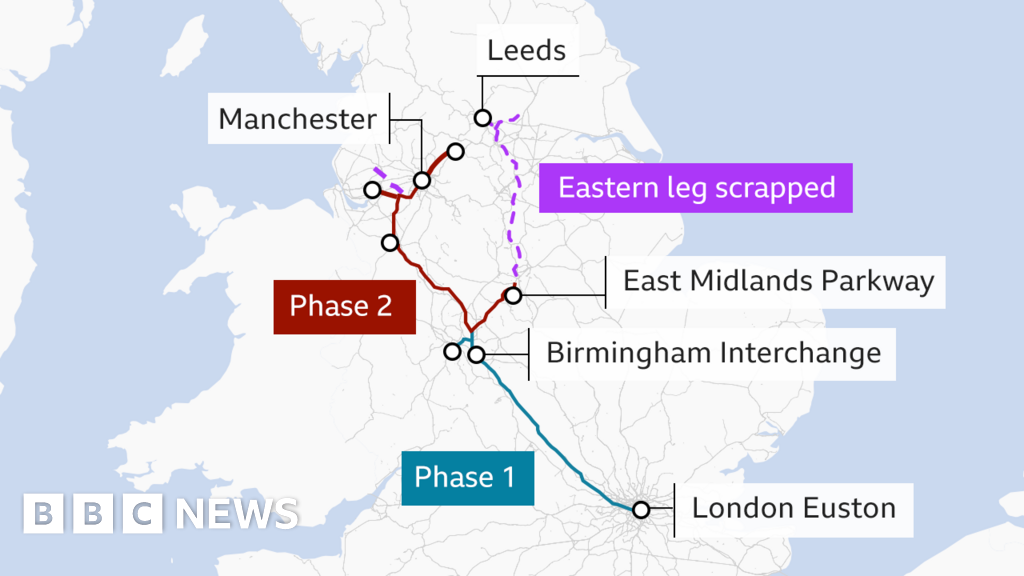 Andy Bagnall, director general of the Rail Delivery Group, which represents train operators, said: “While millions of people will benefit from this major investment in boosting connectivity between major cities in the North of England and the Midlands, leaving out key pieces of the jigsaw will inevitably hold back the ability for the railways to power the levelling up agenda and the drive to net zero.”