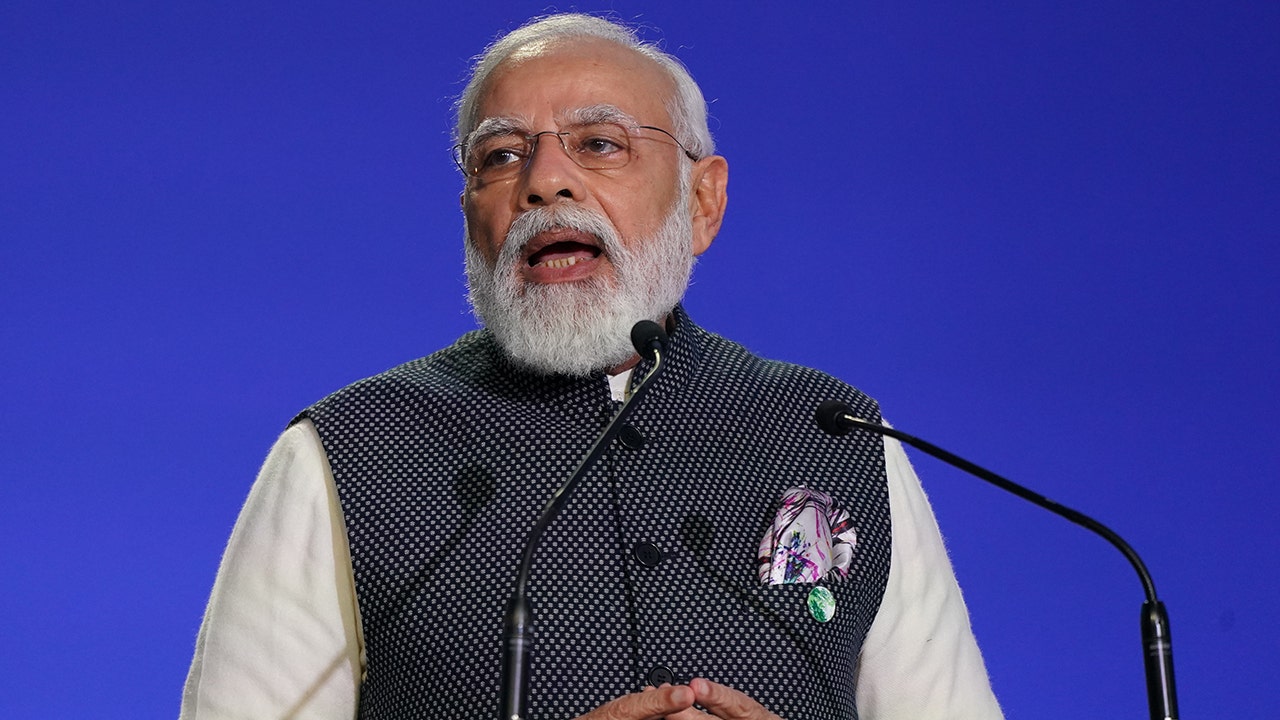 After a year of fierce protests, Indian Prime Minister Narendra Modi announced on Friday the country was repealing three farm laws that had sparked a backlash among farmers, according to reports.

“Today I have come to tell you, the whole country, that we have decided to withdraw all three agricultural laws,” the prime minister said in an address, according to Reuters.

He said the laws had been put in place to “empower small farmers.”

“Majority of farmers are small-scale farmers. And to help them, we took on a multi-faceted approach from seed technology, crop insurance schemes,” he said in the address, according to the Hindustan Times.

The laws, introduced a little more than a year ago, had allowed farmers to directly sell their produce, bypassing the government-regulated wholesale market, according to India’s Business Standard newspaper.

“Our government is committed to farmers’ welfare, especially small farmers. We are committed to serve them fully. We brought in farm laws with good intentions,” Modi said, asking the protesters to return to their homes, the newspaper reported.

The farmers had argued the laws would devastate their earnings by ending guaranteed pricing and force them to sell their crops to corporations at cheaper prices.