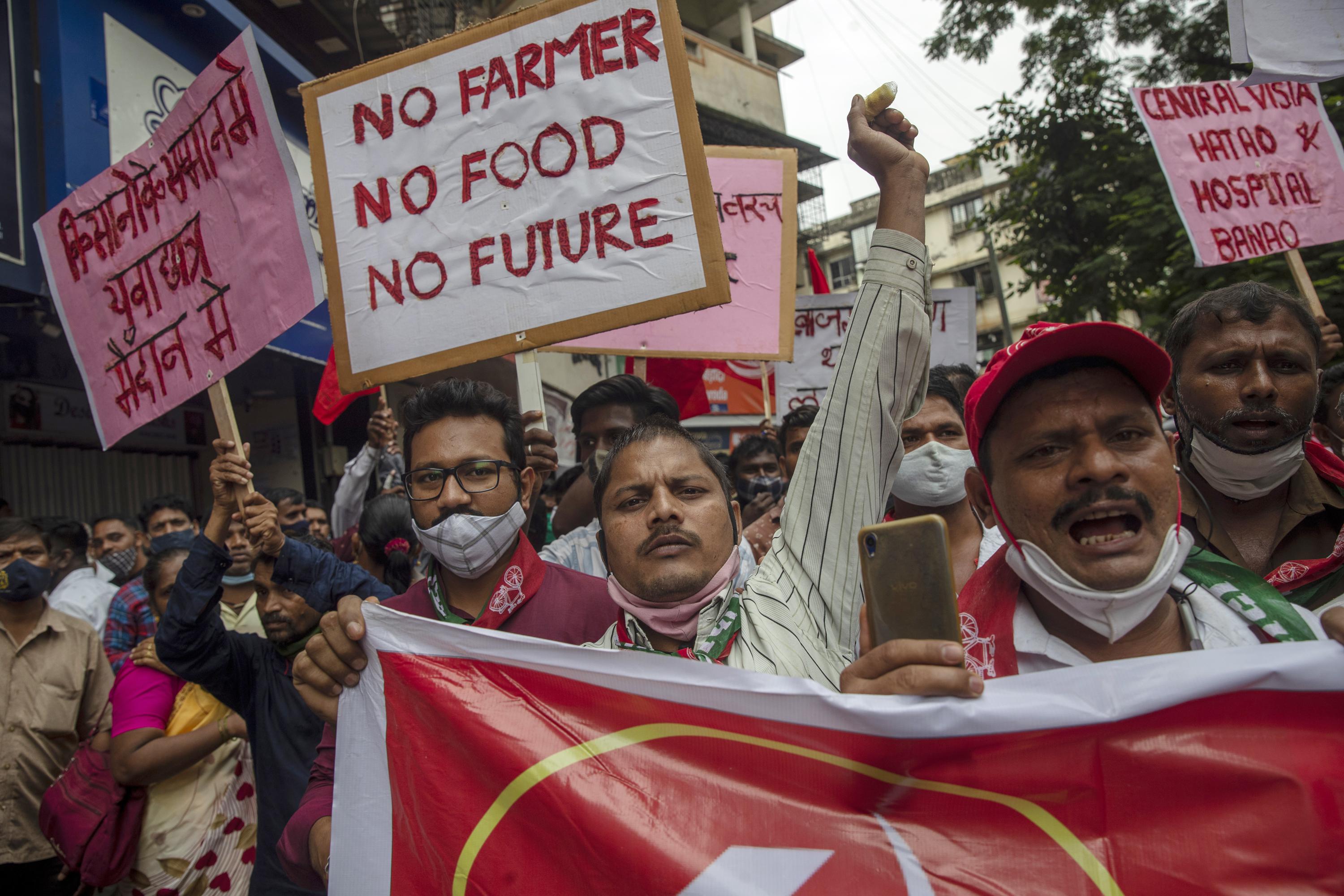 NEW DELHI (AP) — India’s Prime Minister Narendra Modi said Friday his government will withdraw the controversial farm laws that prompted year-long protests from tens of thousands of farmers who said the laws will shatter their livelihoods.

Modi made the surprise announcement during a televised speech that was broadcast live. He said the constitutional process to repeal the laws will begin in December when parliament sits for the winter session.

The announcement came on the day of the Guru Purab festival, when Sikhism founder Guru Nanak’s birthday is celebrated, and ahead of key elections in states like Uttar Pradesh and Punjab. Most of the protesters were Sikh farmers from Punjab.

The laws were passed in September last year and the government had defended them, saying they were necessary to modernize India’s agricultural sector and will boost production through private investment. But the farmers protested, saying the laws will devastate their earnings by ending guaranteed pricing and force them to sell their crops to corporations at cheaper prices.

The government had so far yielded very little to the drawn-out demonstrations that posed one of the biggest political challenges to Modi, who swept polls for the second time in 2019.

In November last year, the farmers escalated their movement by hunkering down on the outskirts of New Delhi, where they have camped out for nearly a year, including through a harsh winter and a coronavirus surge that devastated India earlier this year.

While the farmers’ protest movement has been largely peaceful, demonstrators in January broke through police barricades to storm the historic Red Fort in the capital’s center. Clashes with police left one protester dead and hundreds injured.