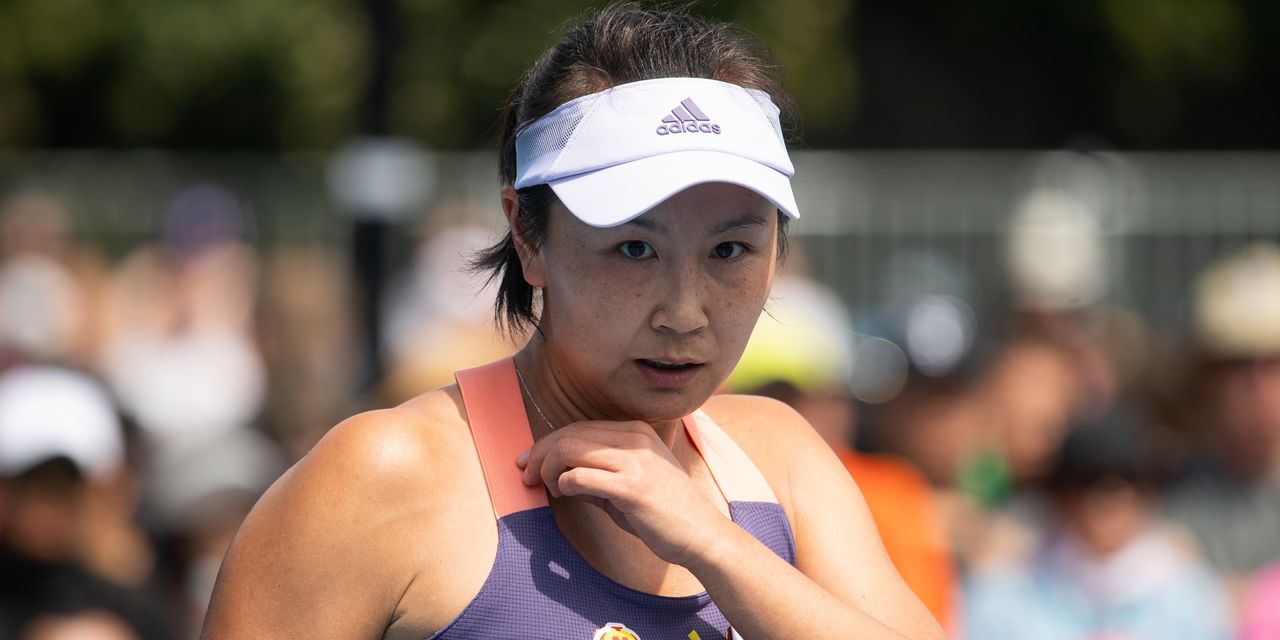 Peng Shuai, one of China’s most accomplished tennis stars, disappeared from public view in early November after a rare public allegation of sexual assault against a retired top official in China’s Communist Party. The international tennis community, including many of the sport’s best-known global stars and its governing bodies, have openly questioned Chinese authorities on her whereabouts and her allegation.

Who is Peng Shuai?

Peng Shuai (pronounced “Pung Shwai”), 35 years old, is the only Chinese tennis player to ever have attained a world No. 1 tennis ranking—in Ms. Peng’s case, in women’s doubles, in 2014. She won women’s doubles titles in two Grand Slam tournaments, at Wimbledon in 2013 and at the French Open in 2014, winning both times with Taiwan’s Hsieh Su-wei. Ms. Peng represented China at three Summer Olympics, including the 2008 Beijing Games.