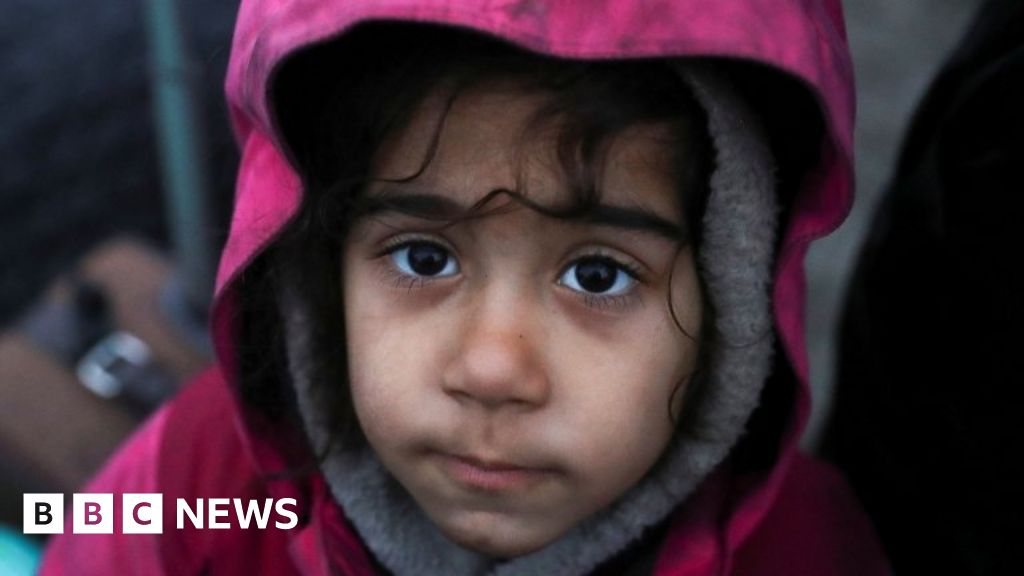 Over 1,000 men, women and children started moving to a nearby logistics depot on Wednesday. The Belarusian border force said most people went there voluntarily, but around 800 people initially stayed at the border camp, until freezing temperatures drove them to also seek shelter.