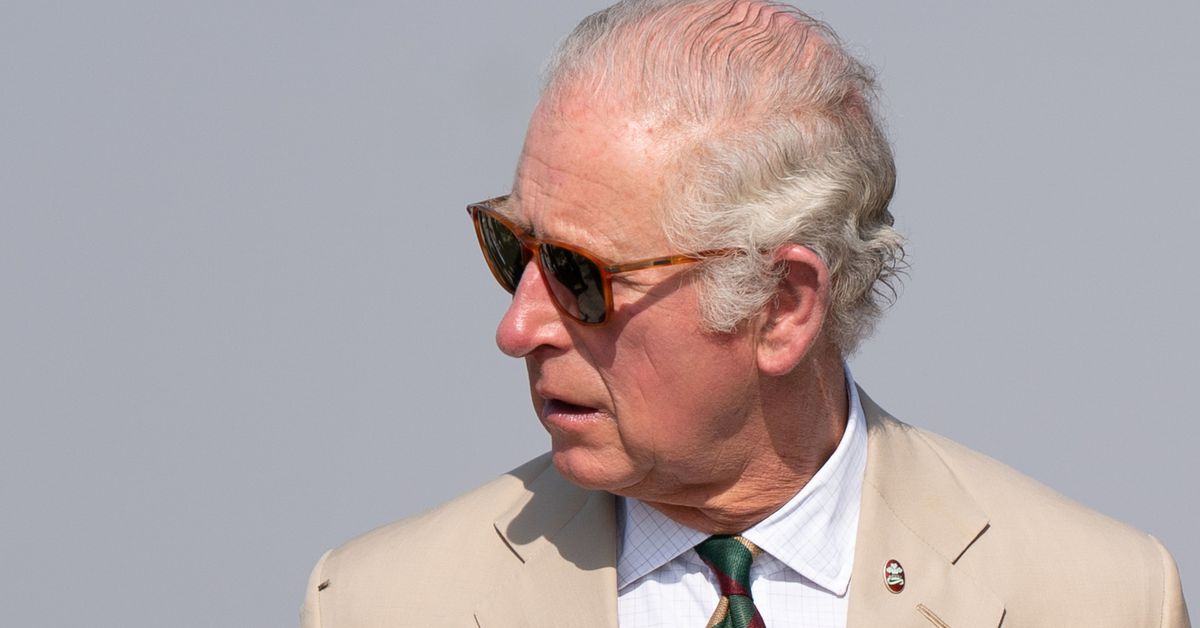 CAIRO, Nov 19 (Reuters) – Britain’s Prince Charles has cancelled a planned visit to the HMS Queen Elizabeth aircraft carrier after an F35B jet from the ship crashed into the Mediterranean Sea.

The F35 fighter from Britain’s biggest aircraft carrier crashed into the Mediterranean Sea on Wednesday, though the pilot ejected and was safely returned to the ship. read more

Charles, on a visit to Egypt, had been due to visit the ship which is off Alexandria. But the visit to the ship was cancelled for operational reasons, a spokesman said.

The Lockheed Martin F35B is capable of conducting air-to-surface, electronic warfare, intelligence gathering and air-to-air missions simultaneously, according to the British air force. It can operate undetected in hostile airspace due to secret technology.