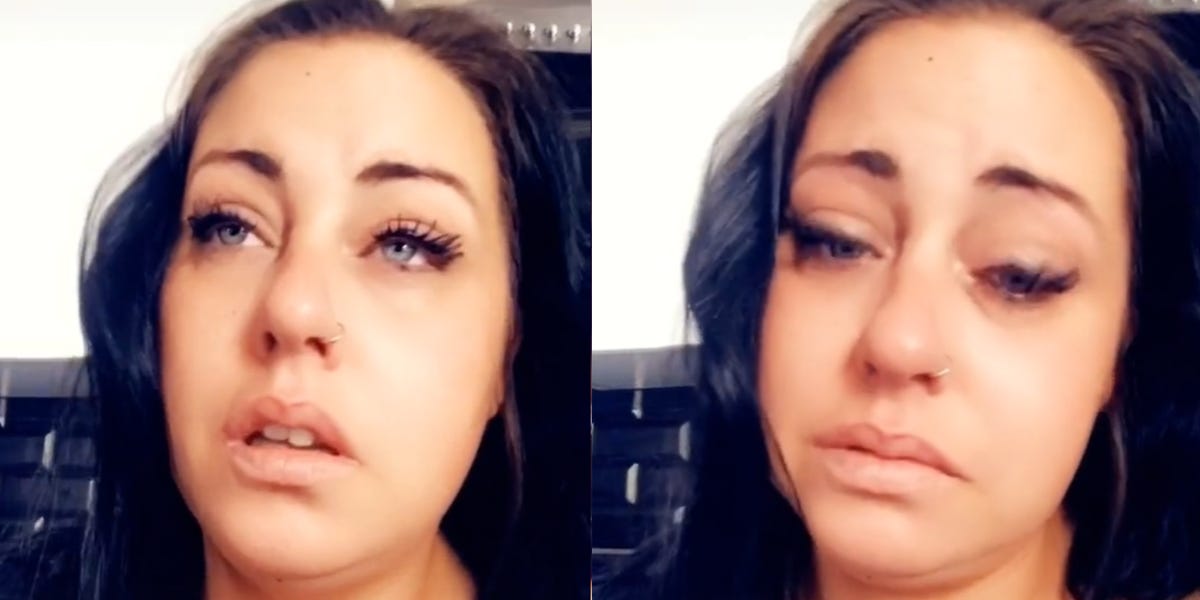 A TikTok star and mother of four who documented her experience with cancer has reportedly died at the age of 37, according to the Chronicle Live and a TikTok posted to her account.

Stacey Pentland, a mother of four from Newcastle, England, was diagnosed with cancer in April 2020, she reportedly told the Chronicle Live in an interview. She started documenting her journey with cancer on TikTok the next month.

Pentland amassed over 187,000 followers and 5.3 million likes under the handle @stacey532, where she posted daily updates on her health, gave advice, and answered viewers’ questions about cancer. Pentland reportedly told the Chronicle Live that she had cancer in her “rectum, stomach, liver, lungs, lymph nodes, just all over.” The Newcastle Coroner’s Office did not respond to a request for comment.

Her account’s most recent TikTok, posted Wednesday, stated that Pentland “passed away this afternoon” and asked viewers to “respect the family’s privacy at this time” in an on-screen caption. The clip has over 569,000 views and 78,000 likes.

A woman who said they were Pentland’s cousin appeared to confirm the death on Facebook on Thursday.

The person did not respond to a request for comment.

Pentland reportedly told the Chronicle Live that she received her diagnosis after she felt pain in her back while mowing the lawn in April 2020. Hours later, she said she went to the Royal Victoria Infirmary in Newcastle, where she was told she had terminal cancer, the Chronicle Live reported. The hospital did not respond to a request for comment.

Pentland reportedly told the Chronicle Live in an interview earlier this year that she launched the TikTok account “because I felt unbelievably alone when I was diagnosed and I didn’t want anybody else to feel that way.”

“Now I’ve had thousands of messages of support, people saying ‘because of you I went to the doctor, they found my cancer early,'” she reportedly told the Chronicle Live.

Pentland’s earliest TikToks date back to March 2020 and feature her smiling and posing while pop songs play in the background. Pentland uploaded the first TikTok about her cancer diagnosis on May 14, 2020, and it showed a montage of pictures of her and her family with the caption, “4 beautiful children diagnosed terminally ill with cancer hearts breaking not ready to give up.”

In her last TikTok before the one saying she died, which has over 1 million views and was posted on Monday, Pentland said she had made french bread for her husband earlier that day.

Viewers have flooded the account’s most recent TikToks with comments mourning her loss.