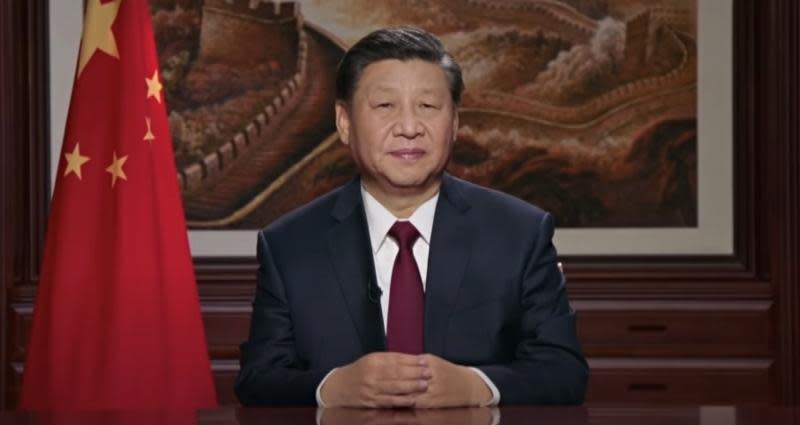 Chinese President Xi Jinping is expected to rule for a third consecutive term — a period of at least five more years — with the passing of a landmark resolution that celebrates his work and puts him on par with former leaders Mao Zedong and Deng Xiaoping.

A historical resolution: The resolution, which was passed on Nov. 11, is is reportedly the third of its kind in the 100-year history of the Chinese Communist Party (CCP), with Mao passing the first in 1945 and Deng passing the second in 1981.

Unstoppable rise: With Xi being cemented as a transformational leader, observers believe he will likely lead China for a third term starting in 2022. His bid is expected to run smoothly after the country abolished its two-term presidency limit in 2018.

Moving forward: Xi met with President Joe Biden on Monday in their first virtual summit since the latter took over the White House. The Chinese president acknowledged that their nations will have differences, but they must “find the right way to get along.”

CEO Dong Mingzhu, one of the richest women in China, may be replaced by her 22-year-old secretary