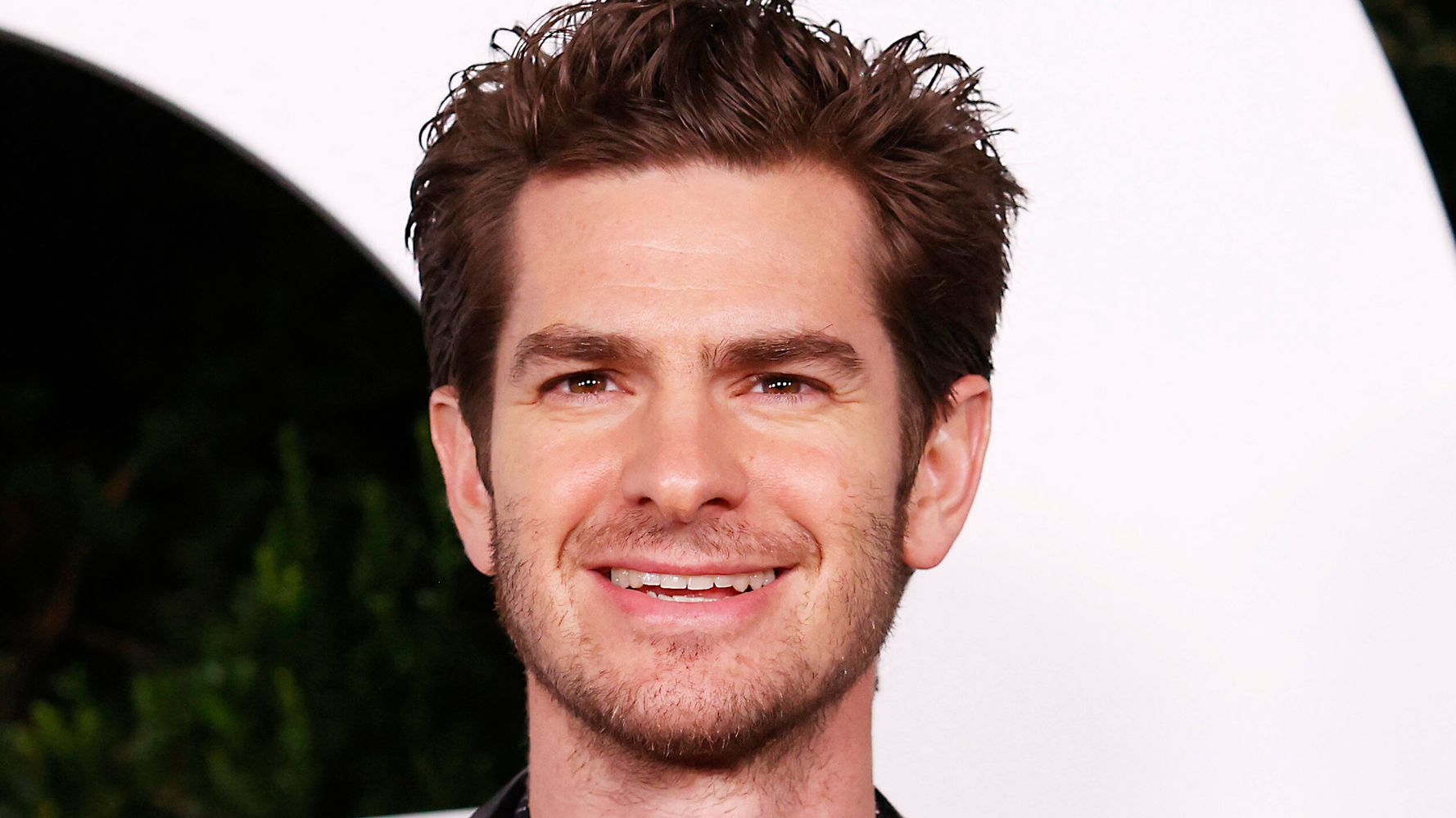 Actor Andrew Garfield stamped down on one particular rumor that’s been published about him on Wikipedia.

For GQ magazine’s latest “Actually Me” segment released Friday, the “Hacksaw Ridge” star debunked the claim that he’s an “avid philatelist” while responding to comments and reports about himself on the internet.

“This is a strange thing, I’ve been asked a lot about it recently, ‘So what’s your most prized stamp?’ I’m like, what?” he said.

“I’m not a stamp collector,” Garfield clarified once and for all.

The 38-year-old also explained why he deleted his Facebook page after starring in “The Social Network,” revealed he has a secret Instagram account and semi-addressed his rumored appearance in the upcoming “Spider-Man: No Way Home.”

Sorgente articolo:
Andrew Garfield Busts A ‘Strange’ Claim About Himself On Wikipedia – HuffPost