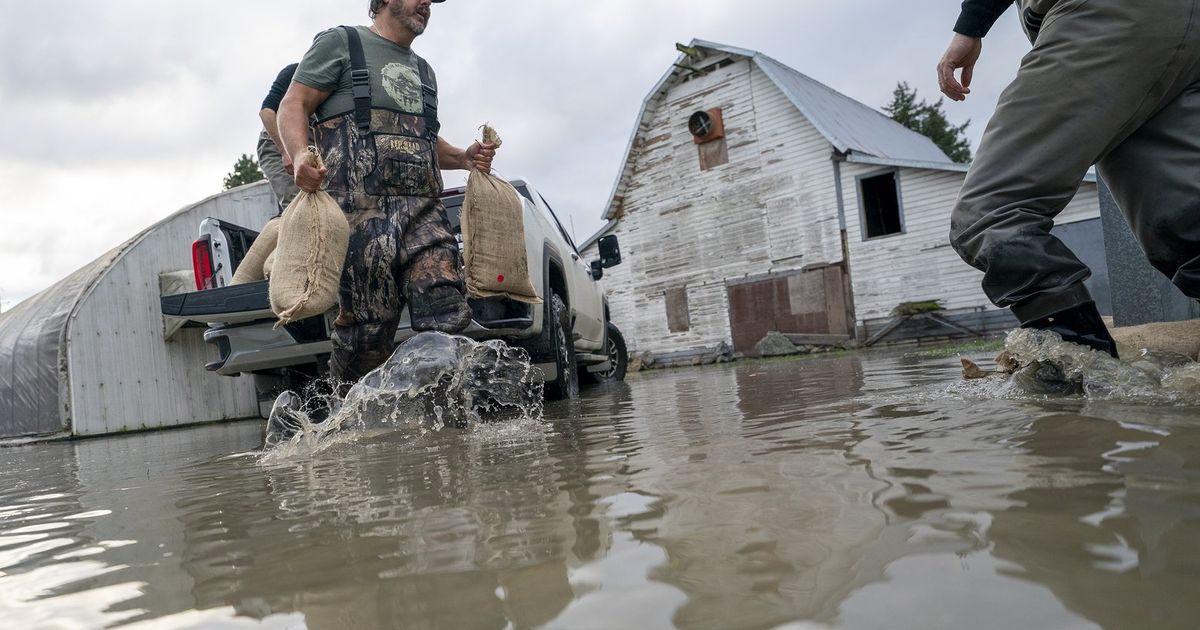 VANCOUVER, British Columbia — The British Columbia government announced Friday it is limiting the amount of fuel people can purchase at gas stations in some parts of the province and is restricting nonessential travel as highways begin to reopen following torrential rains that caused floods and mudslides.

Provincial Public Safety Minister Mike Farnworth said nonessential vehicles will be limited to about 8 gallons (30 liters) per trip to the gas station. The order is expected to last until Dec. 1.

“These steps will keep commercial traffic moving, stabilize our supply chains and make sure everyone gets home safely,” Farnworth said at a news conference. “We are asking people not to travel through severely affected areas, for their own well-being, but also to make sure the fuel we do have goes toward the services people need in this time of crisis.”

The precautionary closure of the Trans Mountain Pipeline during the flooding has raised concerns about a fuel shortage in province’s Lower Mainland and Vancouver Island. Assessments of the pipeline continue.

Farnworth said police will not patrol gas stations to make sure customers are complying with the new restrictions.

“The majority of British Columbians will do the right thing,” he said. “If we are greedy, we will fail. It’s that’s simple.”

The government also has prohibited nonessential travel on sections of several highways.

Transportation Minister Rob Fleming said vehicles transporting essential products or delivering vital services can use the highways. So can people returning to their principle residences after being stranded.

“It is not open to recreational or nonessential travel,” he said.

Fleming said the highways between Vancouver and Hope, and from Hope to Princeton had been opened to vehicles.

“This will reestablish a vital link allowing for the movement of essential goods and services,” he said.

A section of highway near Pemberton, where one person is confirmed dead in a landslide that swept vehicles off a road and a search continues for four people believed to be missing, could be open by Sunday.

Fleming thanked the federal government for announcing “some very helpful measures” to fast track B.C. truckers traveling to the U.S.

The U.S. is temporarily relaxing some permit requirements so B.C. trucks can cross into Washington state and then re-enter Canada past the damaged highways.

Also, 35 veterinarians, many from Alberta, are on standby to assist the province.

Fleming said there is no timeline for when temporary and permanent repairs will be completed to the highways or estimates for what the costs will be.

“It’s going to be very, very significant,” he said.