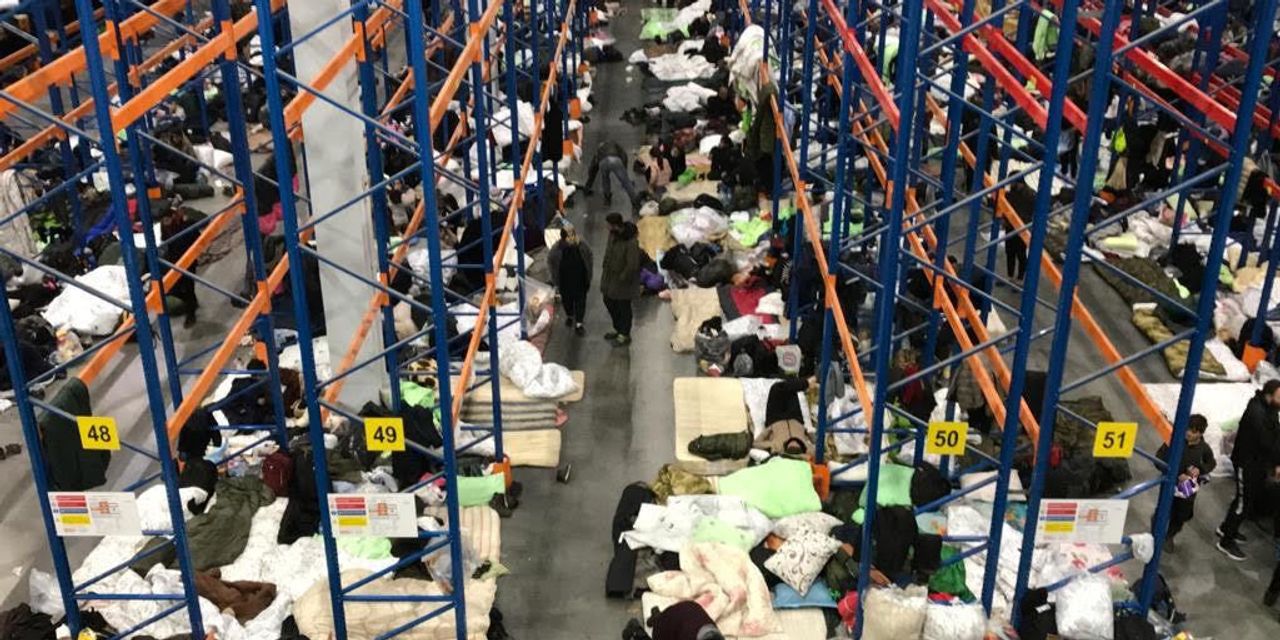 BRUZGI, Belarus—Thousands of migrants have been crowded into a warehouse near the border between Poland and Belarus, after Belarusian authorities coaxed them into abandoning the freezing camps they occupied for weeks in the hopes of crossing into European Union territory.

The move by Belarus to clear the crude camp at its border with Poland—where thousands of migrants have braved bitter cold and, according to some, suffered ill treatment by Belarusian soldiers—could help de-escalate tensions between Minsk and the EU.

Sorgente articolo:
Migrants on Belarus-Poland Border Are Freezing but Won’t Give Up Hope to Cross – The Wall Street Journal