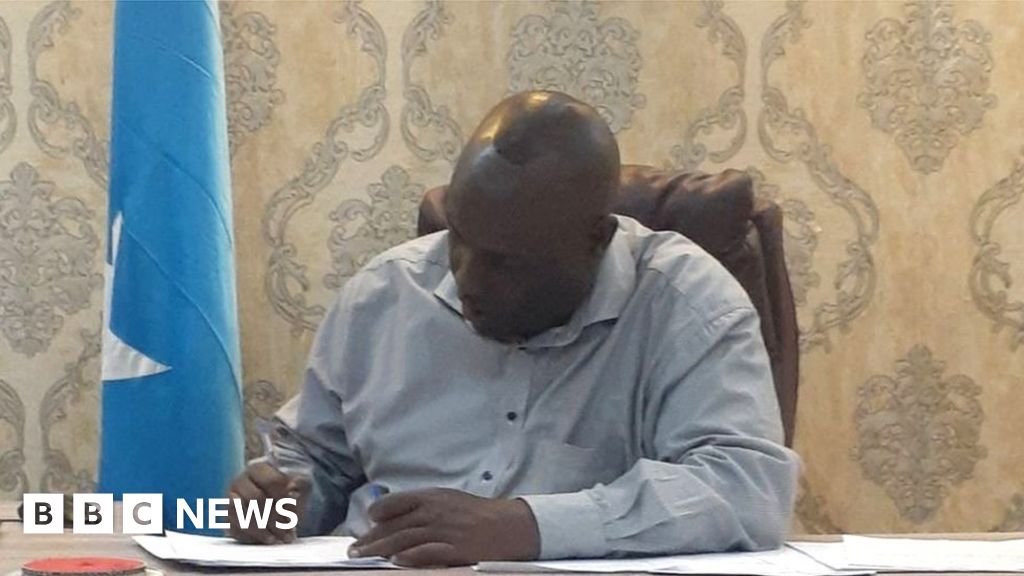 The bomber detonated a device in front of a car near the restaurant where Guled was accompanied by the director of Somali National Television and a driver, according to a report published on the official Radio Mogadishu website, citing police sources.