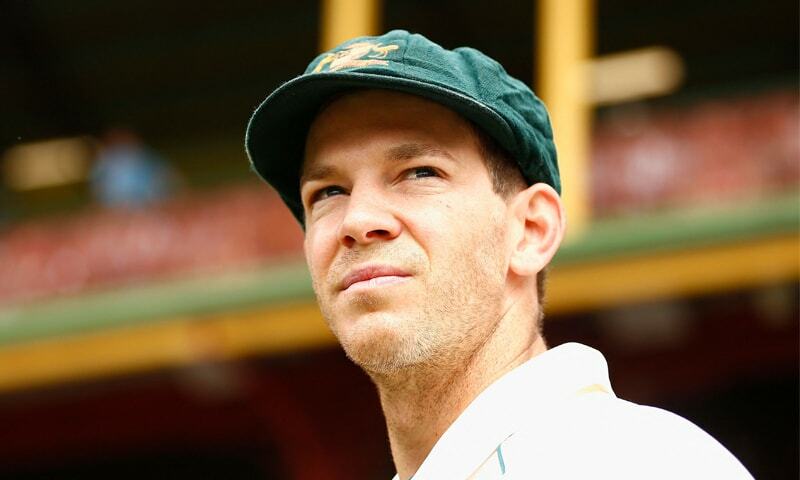 Tim Paine, who quit on Friday as Test skipper, was hailed as Australian cricket’s saviour when he took over the captaincy in 2018 after a ball-tampering scandal left the team’s reputation in tatters.

A journeyman wicketkeeper-batsman, Paine was 33 at the time and considering retirement before being unexpectedly appointed to the most scrutinised role in Australian sport.

Cricket Australia felt the softly spoken Tasmanian would provide an antidote to the swaggering, sledging, win-at-all-costs attitude that led to the Sandpaper-gate cheating affair in South Africa.

The scandal was Australian cricket’s lowest ebb for generations and Paine was seen as the catalyst for a cultural change.

He met expectations in the lead-up to his first match in charge, talking about sportsmanship and respect for his opponents, before telling reporters “cricket’s a gentleman’s game”.

“We’re trying to take it one day at a time, trying to build back the respect of the cricket world, our fans and the cricket public,” he said.

But he has now suddenly resigned — less than three weeks before a blockbuster home Ashes series against England — over what he described as an inappropriate “private text exchange” with a female colleague.

Cricket Australia said the scandal did not amount to a code-of-conduct breach and chairperson Richard Freudenstein praised the way Paine had led the team.

“Despite the mistake he made, Tim has been an exceptional leader since his appointment and the board thanks him for his distinguished service,” he said.

He added that Paine would still be available for selection, although in reality he is behind rival wicketkeepers Alex Carey and Josh Inglis on form, and may have played his last Test.

Paine’s leadership had already begun to be questioned and most thought his advancing years would see him relinquish the armband after the Ashes.

Paine has played 35 Tests after making his debut in 2010, only to have his international career derailed for years by a broken finger that required numerous surgeries.

He was a surprise call-up for the 2017 Ashes series, with former leg-spinner Stuart MacGill branding selectors “morons masquerading as mentors” over the unlikely pick.

While many saw Paine as the right captain at the right time after his appointment in 2018, there were some doubts over his low-key leadership style, especially after India claimed their first-ever series win in Australia in 2018-19.

But Australia retained the Ashes in England in 2019 and series wins against New Zealand and Pakistan followed, giving Paine a record during his 23 Tests as captain of 11 wins, eight losses and four draws.

There were moments when Paine’s nice-guy image slipped and he was caught sledging opponents on the field, but he was always contrite and vowed to do better.