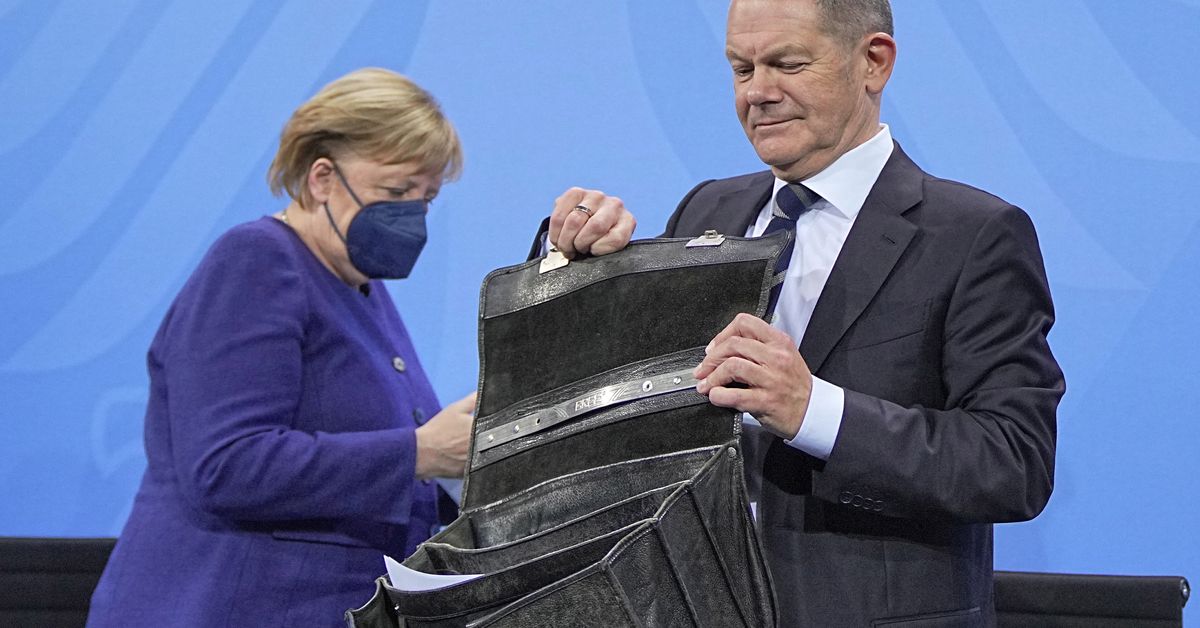 BERLIN, Nov 20 (Reuters) – Germany’s next cabinet is taking shape as coalition negotiations near a deal, with chancellor-in-waiting Olaf Scholz determined to deliver on his campaign pledge to have as many women as men in his team, sources said on Saturday.

Schulze is expected to become economy or transformation minister, Lambrecht will likely be in charge of the interior portfolio including migration and Geywitz could get the science and education ministry, the sources said.

Depending on the coalition horse trading, the SPD could also nominate lawmaker and human rights expert Baerbel Kofler for the economic cooperation and development portfolio.

Among the SPD men, Scholz will lead the next government as chancellor, his right-hand man Wolfgang Schmidt is expected to become his chief of staff and Labour Minister Hubertus Heil is set to keep his job thanks to his strong performance during the COVID-19 pandemic, the sources said.

Coalition officials have repeatedly said that cabinet posts will be decided at the very end of coalition negotiations. Party officials have hinted that an agreement could be reached in the coming week, possibly as early as Monday or Tuesday.

FDP leader Christian Lindner is pushing to become finance minister, though Greens co-leader Robert Habeck was also keen on the post to guarantee enough public resources to pay for Germany’s faster shift towards a climate-friendly economy.

On Friday, Lindner said fears he would be a fiscal hawk as finance minister were overblown despite his repeated calls for solid public finances and debt reduction after the coronavirus crisis. read more

If Lindner get his way, Habeck is likely to lead a beefed-up climate ministry while Greens co-leader Annalena Baerbock is expected to become Germany’s first female foreign minister.

During the election campaign, Baerbock has called for a tougher approach towards Russia and China.