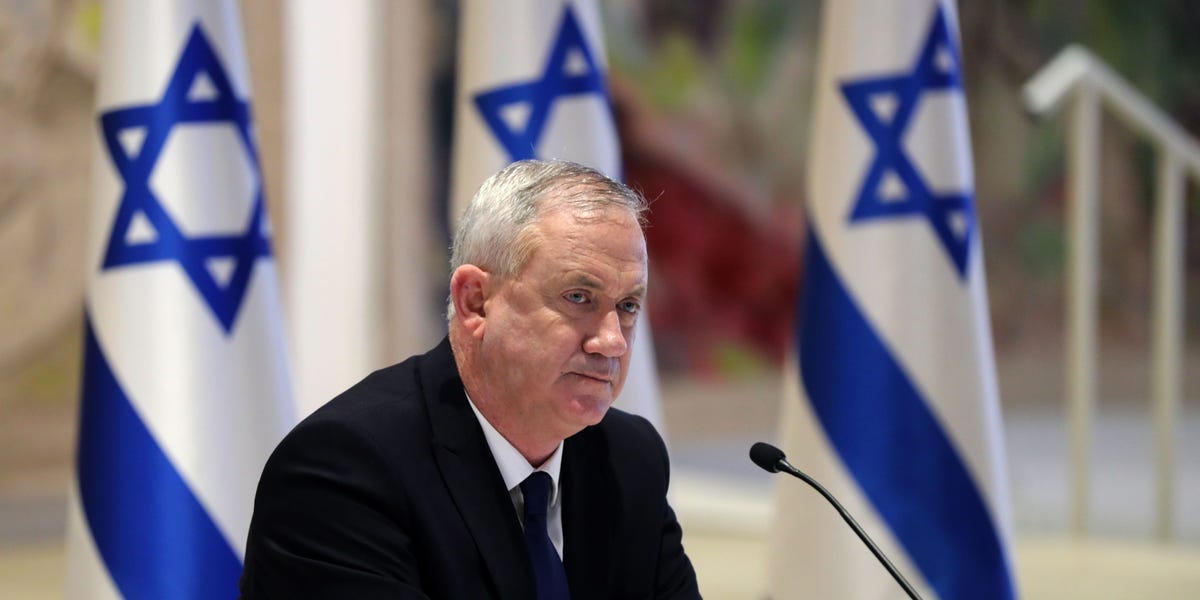 A house cleaner working for Israel’s defense minister offered to spy for a group of hackers with links to Iran, the Israeli Justice Ministry said.

Israeli authorities arrested Omri Goren Gorochovsky on November 4 and charged him with espionage, according to the indictment published on Thursday.

Gorochovsky, 37, and his partner had worked in  Benny Gantz’s home as cleaners for several years, said the indictment.

Authorities allege that Gorochovsky reached out to a representative for the Black Shadow hacker group on Telegram and offered to provide them with information from inside Gantz’s home.

He suggested that in exchange for a “monetary sum,” he could install malware on Gantz’s computer via a USB device.

To prove that he had access to the defense minister’s home, Gorochovsky reportedly sent photographs of Gantz’s possessions, including computers, military souvenirs, and framed photos of the minister and his family.

Gorochovsky then deleted all of the photos and correspondence from his phone.

According to the indictment, Gorochovsky was inspired to reach out to them after reading about the attack.

The indictment described Black Shadow as being “affiliated with Iran,” but the group has not acknowledged any links to the country.

The Israeli domestic intelligence agency Shin Bet said that Gorochovsky never gained access to “classified materials” and was arrested before he could do any damage, reported The Times.

Gorochovsky’s lawyer, Gal Wolf, told The Times of Israel that his client admitted to some of the offenses but denied carrying out the security-related crimes attributed to him.

Wolf said that his client “had no intention to harm state security and hadn’t — he had acted only out of financial distress.”

If convicted of espionage, Gorochovsky could face 10 to 15 years in prison.

According to an arrest warrant, Gorochovsky has an extensive criminal history, including time served in prison and five convictions for crimes including bank robbery and theft.

Questions have been raised about how Gorochovsky found employment in the home of one of Israel’s top officials, given his criminal history, according to The Times.

The Shin Bet will now conduct an internal review of the processes of staff background checks, say reports.

It is not the first time Benny Gantz has been targeted by hackers with links to Iran. While campaigning for the 2019 election, Gantz’s mobile phone was hacked by Iranian agents.