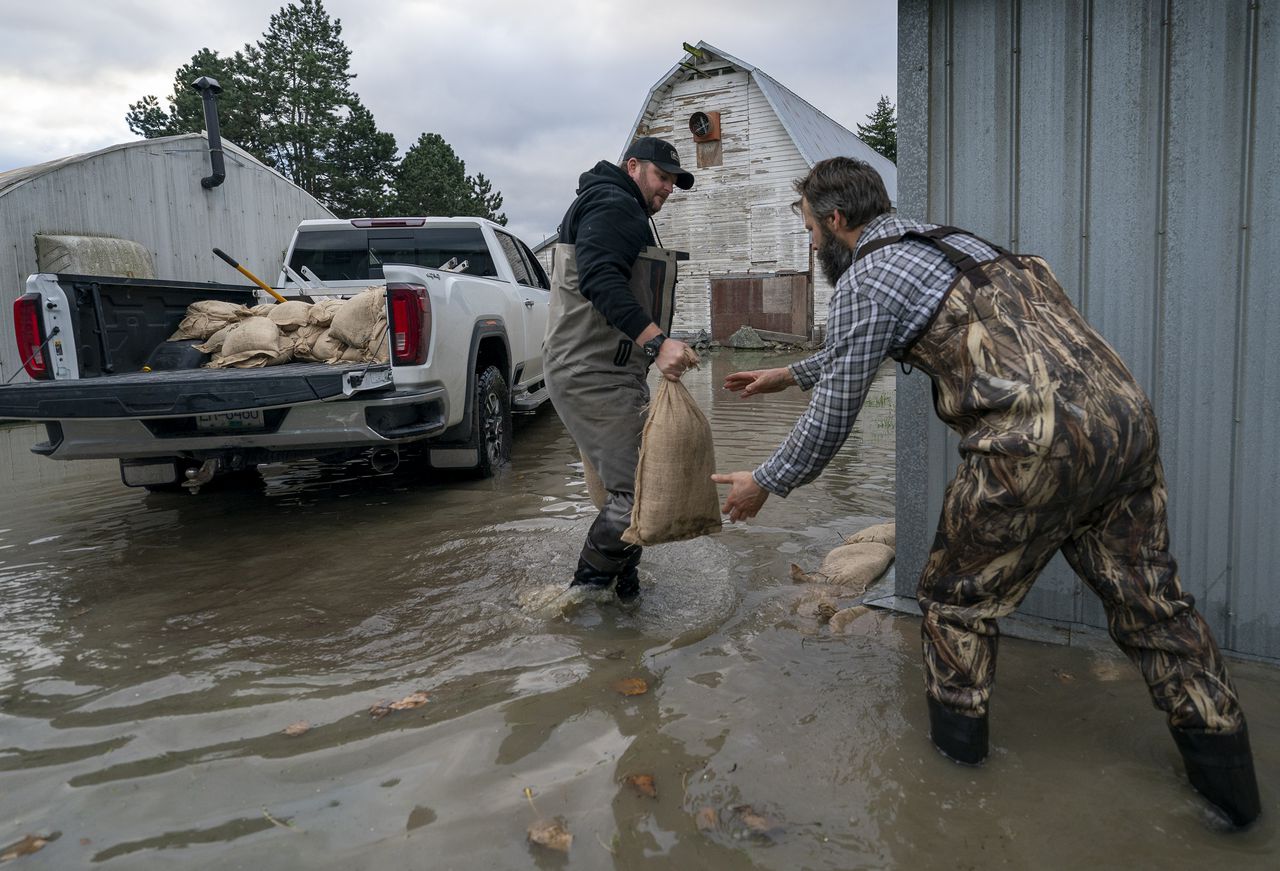 Vancouver, Canada’s third-largest city, is under fuel rationing and travel restrictions as the impacts of catastrophic flooding unfurl across the province.

Vehicles in the Vancouver and the surrounding coastal region will be limited to 8 gallons per station visit for the next 10 to 11 days, Mike Farnworth, the deputy premier of British Columbia, announced on Friday. He also issued a ban on all nonessential travel on three major highways.

“While the worst of this storm has passed, the impacts of this natural disaster will be with us for some time,” Farnworth told reporters. “These orders will help keep commercial traffic moving, stabilize our supply chains.”

The province — a major conduit to Asian markets and home to one of the busiest ports on the West Coast — is in a state of emergency after a so-called once-in-a-century storm washed away chunks of highways and closed the tracks of Canada’s two major railways. That infrastructure damage cut the region off from the rest of the country by land for days.

The Trans Mountain pipeline, which carries crude oil from Alberta to the Vancouver area and is a key supplier of fuel to the city, has been shut since Sunday; it may partially restart by the end of next week, the company said Friday. Canadian Pacific Railway Co. estimates its track service will be restored mid-week, barring any unforeseen issues. It’s working with authorities to coordinate delivery of critical materials, equipment, food and fuel.

The scale of the disaster is forcing the province to take unprecedented measures. Farnworth said the government is looking at new ways of getting gasoline, including the use of barges and trucks to bring supplies from as far away as Oregon and California. Gasoline stations are being ordered to ensure their reserves until Dec. 1.

Fuel pumps in parts of British Columbia have been running dry amid panic buying as residents watched highways become impassable and key oil and fuel infrastructure shut down. Earlier Friday, more than 20 filling stations in the hard-hit Chilliwack area have limited fuel options, with one of them listed as out of fuel, according to GasBuddy, which tracks retail gasoline stations in the U.S. and Canada.

Farnworth urged people to show restraint and take measures to reduce consumption by working from home, taking public transport or carpooling. There remains a steady, if reduced, supply of gasoline into the region, he said.

Fuel distributor Parkland Corp. said Thursday that the company has contingencies to import fuel from the U.S. Pacific Northwest to alleviate shortages. The company’s refinery near Vancouver is operational and managing crude and fuel inventories, the company said.

It’s the second time in less than five months that British Columbia has been paralyzed by extreme weather: wildfires and a record heat wave choked the region in the summer. This time the disruptions threaten the movement of goods ahead of the busy winter holiday season.

Some 4,700 people have sought refuge at evacuation centers. Images of highways buckling into raging rivers and farmers using jet skis to desperately tow livestock to safety have poured out of the worst-hit areas further inland. The province has warned it’s ready to crack down on hoarding and price gouging if necessary.