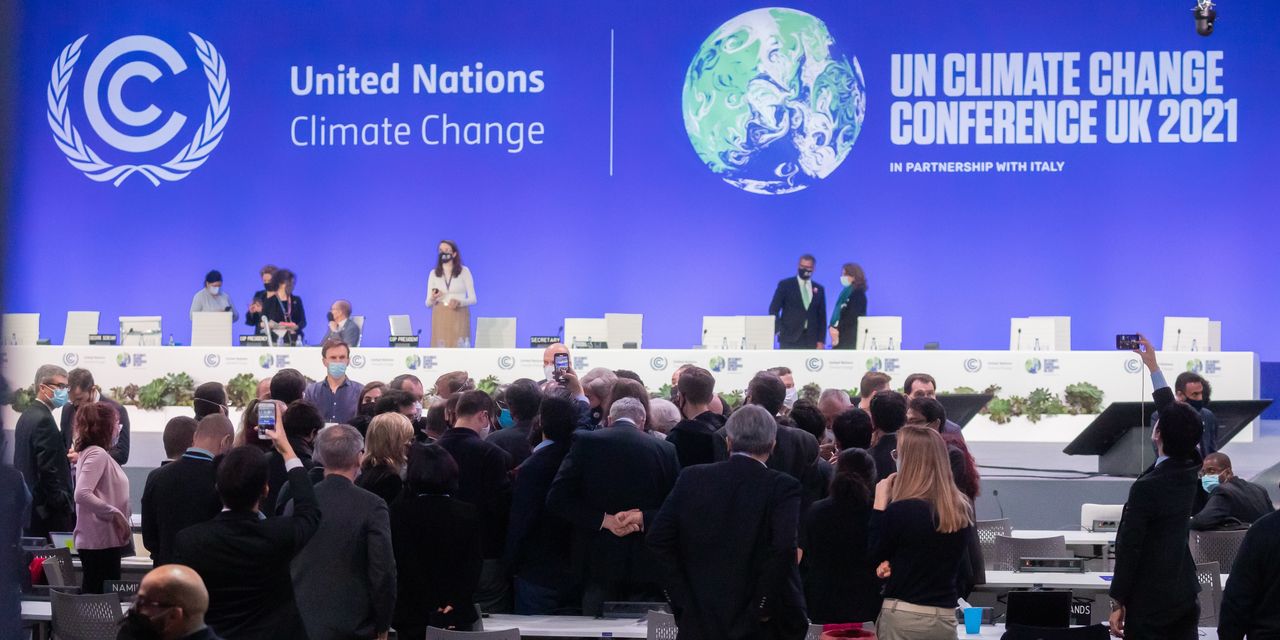 In diplomacy and governing, there are few permanent victories, mostly hard-fought opportunities to make continued progress with continued attention. I often think of Benjamin Franklin’s comment to a young citizen after the delegates finished drafting the Constitution in Philadelphia, promising that they had created “a republic, if you can keep it.” After COP26, something similar could be said for climate diplomacy: It was an important breakthrough, if we can follow through on it.

A gap remains between the ambition the world demonstrated at the climate conference in Glasgow and the actions we need to take to avoid chaos by limiting the Earth’s temperature increase to 1.5 degrees Celsius above pre-industrial levels. The outcome of COP26 kept the ability to avoid that disaster within reach. At the climate conference, the world finally brought together the coalition we need to win this fight, not only almost 200 governments but the private sector, large organizations, tribal and indigenous communities, and young people. With continued cooperation across this alliance, we are entering the decisive decade of our climate battle prepared for the fight.