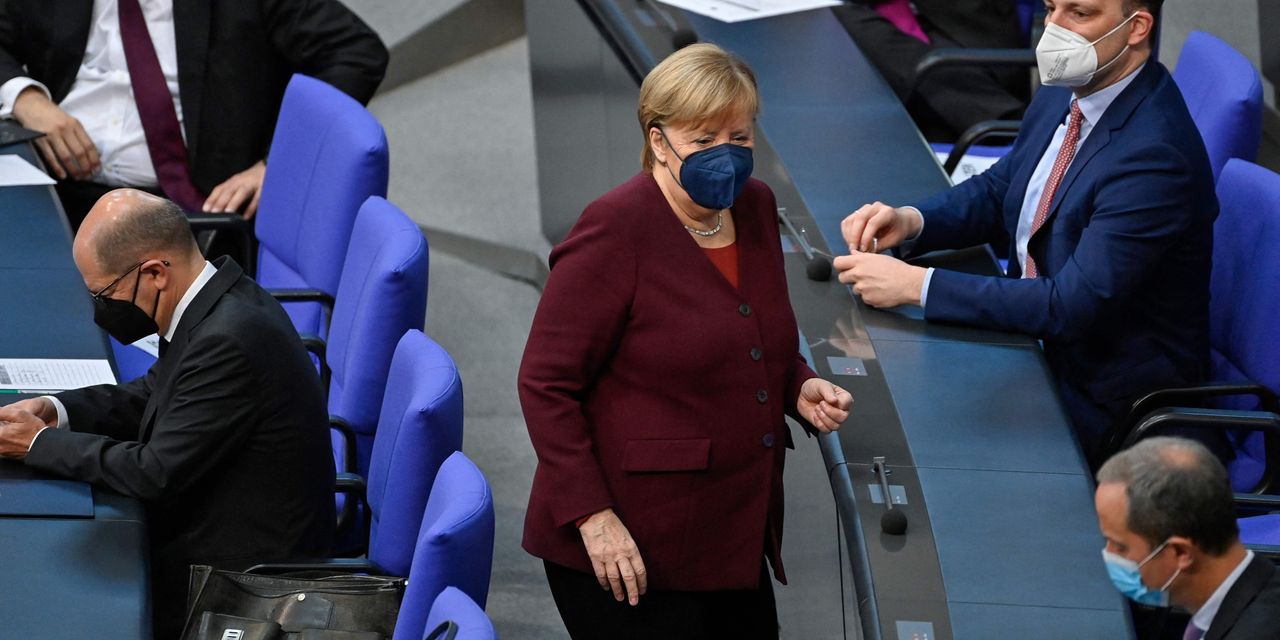 German Chancellor Angela Merkel is painting a darkening picture for Europe, as a new surge of COVID-19 grips the eurozone’s largest economy and risks triggering a fresh round of mobility restrictions.

Merkel has described the scene tied to COVID infections as “worse than anything Germany has experienced so far,” according to a report from Bloomberg News, citing people familiar with comments she made to officials in her Christian Democratic Union Party recently.

The news organization said the German leader also characterized the situation as “highly dramatic,” cautioning that a renewed spread of the deadly infectious disease in the country could once again overwhelm hospitals and undermine a economic recovery.

Merkel’s comments come as Germany has been registering record daily COVID-19 infection numbers for weeks, and over the weekend sometimes violent protests broke out in the continent over the increasing restrictions to limit the fresh surge in the disease that has upended normalcy in the world for well over a year.

Under new rules, Austrians may only leave their homes for work, exercise and essential shopping, and by February, the government will make vaccinations compulsory.

Meanwhile, the German state of Saxony declared it would go into a partial lockdown for two or three weeks, closing bars, restaurants and clubs and canceling all large events.

The renewed restrictions mark a painful turn for Europe’s governments that had pledged not to restrict freedoms for the vaccinated as an incentive for residents to get vaccines.