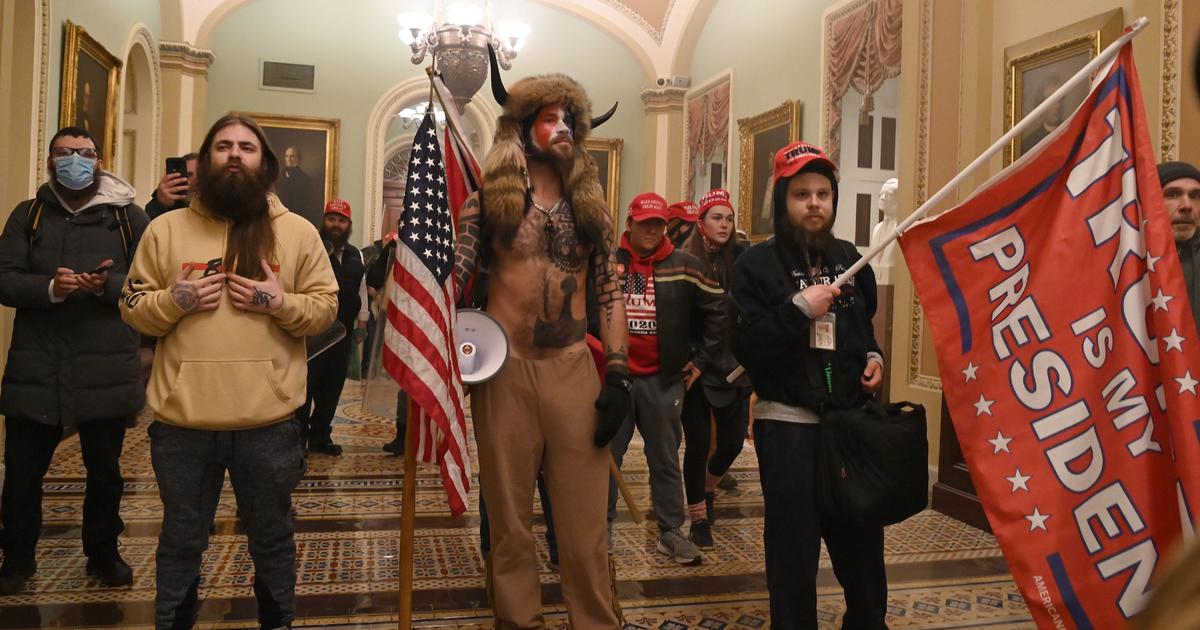 Stockholm — The United States has joined an annual list of “backsliding” democracies for the first time, the International IDEA think-tank said on Monday, pointing to a “visible deterioration” that it said began in 2019. Globally, more than one in four people live in a backsliding democracy, a proportion that rises to more than two in three with the addition of authoritarian or “hybrid” regimes, according to the Stockholm-based International Institute for Democracy and Electoral Assistance.

“This year we coded the United States as backsliding for the first time, but our data suggest that the backsliding episode began at least in 2019,” it said in its report titled “Global State of Democracy 2021.”

“The United States is a high-performing democracy, and even improved its performance in indicators of impartial administration (corruption and predictable enforcement) in 2020. However, the declines in civil liberties and checks on government indicate that there are serious problems with the fundamentals of democracy,” Alexander Hudson, a co-author of the report, told AFP.

“A historic turning point came in 2020-21 when former president Donald Trump questioned the legitimacy of the 2020 election results in the United States,” the report said.

In addition, Hudson pointed to a “decline in the quality of freedom of association and assembly during the summer of protests in 2020” following the police killing of George Floyd.

International IDEA bases its assessments on 50 years of democratic indicators in around 160 countries, assigning them to three categories: democracies (including those that are “backsliding”), “hybrid” governments and authoritarian regimes.

“The visible deterioration of democracy in the United States, as seen in the increasing tendency to contest credible election results, the efforts to suppress participation (in elections), and the runaway polarization… is one of the most concerning developments,” said International IDEA secretary-general Kevin Casas-Zamora.

Earlier this month, U.S. Secretary of State Antony Blinken told a group of civic leaders in Kenya that the world was witnessing “democratic recession,” and he included challenges in the U.S. that he said were evidence of “just how fragile our democracy can be.”

“This is an important time,” Blinken told the human rights, labor and anti-corruption advocates at a Nairobi hotel. “Around the world we’ve seen we’ve seen over the last decade or so what some have called ‘democratic recession’.”

He said combatting misinformation, political violence, voter intimidation and corruption was critical to halt the backslide of democratic principles.

Casas-Zamora warned of a knock-on effect around the world from the unprecedented challenges to the democratic process in the U.S., noting: “The violent contestation of the 2020 election without any evidence of fraud has been replicated, in different ways, in places as diverse as Myanmar, Peru and Israel.”

The number of backsliding democracies has doubled in the past decade, now accounting for a quarter of the world’s population. In addition to “established democracies” such as the U.S., the list includes EU member states Hungary, Poland and Slovenia.

Two countries that were on the list last year — Ukraine and North Macedonia — were removed this year after their situations improved.

Two others, Mali and Serbia, left the list because they are no longer considered democracies.

While Myanmar moved from a democracy to an authoritarian regime, Afghanistan and Mali entered this category from their previous label of hybrid governments.

For the fifth consecutive year, in 2020, countries veering towards authoritarianism outnumbered those enjoying democratization.

International IDEA expects this trend to continue for 2021.

For 2021, according to the group’s provisional assessment, the world counts 98 democracies — the lowest number in many years — as well as 20 “hybrid” governments including Russia, Morocco and Turkey, and 47 authoritarian regimes including China, Saudi Arabia, Ethiopia and Iran.

Adding backsliding democracies to the hybrid and authoritarian states, “we are talking about 70 percent of the population in the world,” Casas-Zamora told AFP.

“That tells you that there is something fundamentally serious happening with the quality of democracy,” he added.

The report said the trend towards democratic erosion has “become more acute and worrying” since the start of the COVID-19 pandemic.

“Some countries, particularly Hungary, India, the Philippines and the USA, have (imposed) measures that amount to democratic violations — that is, measures that were disproportionate, illegal, indefinite or unconnected to the nature of the emergency,” the report said.

“The pandemic has certainly accelerated and magnified some of the negative trends, particularly in places where democracy and the rule of law were ailing before the pandemic,” Casas-Zamora said.