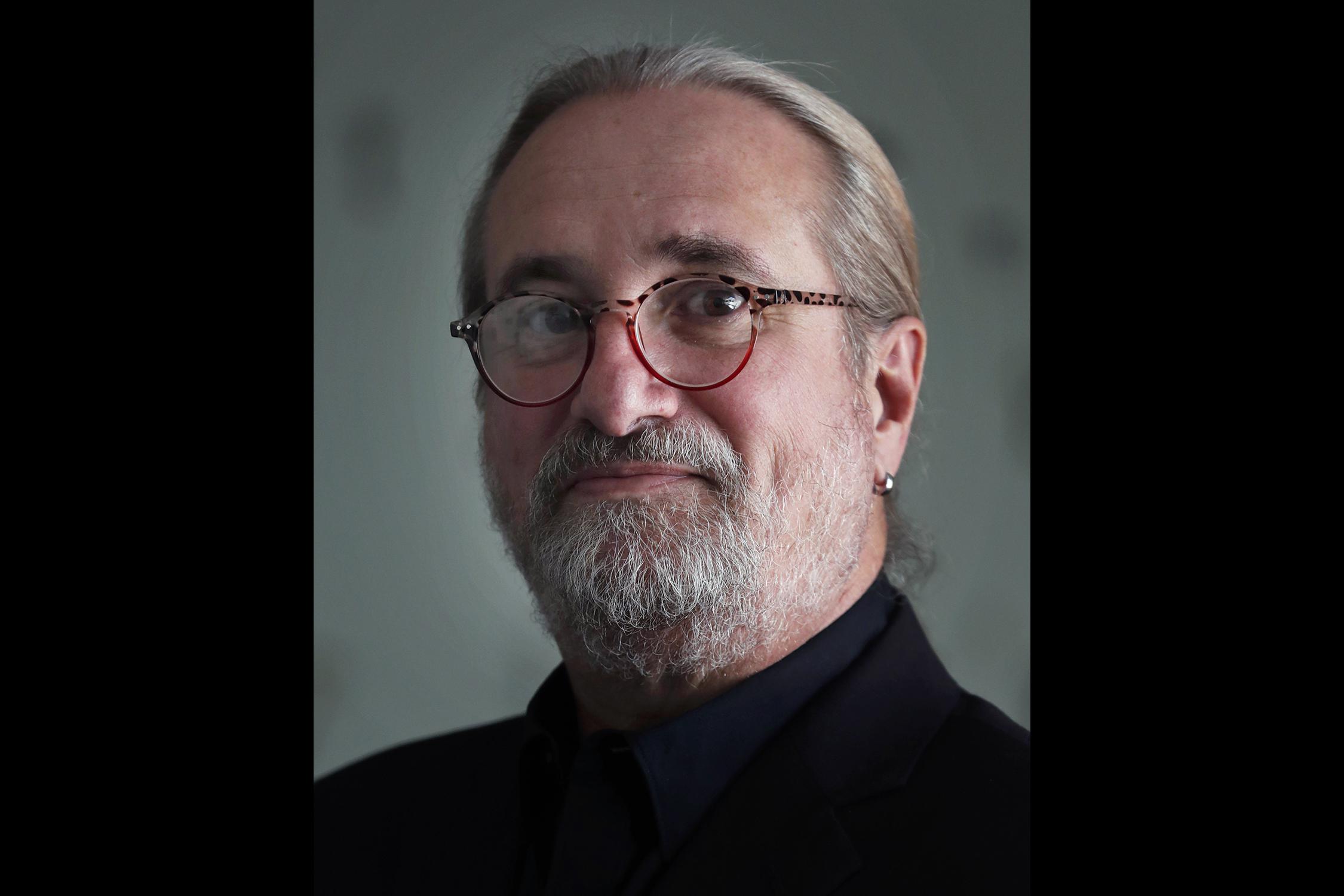 Gregarious and seemingly inexhaustible, González was especially strong and compassionate in crisis situations, both covering the news and tirelessly organizing help when colleagues were ill or injured.

“Fernando represented the best of AP. He was a terrific journalist and loved the big stories,” said AP Executive Editor Julie Pace. “He was also a warm and caring colleague, someone whose impact was felt across all corners of the organization. He will be dearly missed.”

Born in Uruguay, González graduated from high school in Santiago, Chile, and then attended the University of Miami. He worked for a local radio station before eventually moving into news production, often freelancing for The Associated Press in Latin America.

González joined the AP full time in 2002 as senior producer for television news in Havana. He moved to Washington, D.C., in 2014 as regional video editor for Latin America and the Caribbean and then to Mexico City as the AP’s deputy news director for the region in 2016. González returned to Cuba in 2020 as news director for the Caribbean and Andes.

Among the major stories he covered were the 1996 hostage siege at the Japanese ambassador’s residence in Peru, Hurricane Mitch’s devastating impact on Central America in 1998, and the 2004 coup that overthrew Haitian President Jean-Bertrand Aristide.

In 2007 González reported from Antarctica on the visit of U.N Secretary-General Ban Ki-moon.

“He was a really good people person, and very charming, so he was able to get into places others might find challenging — a true raconteur, amiable and smart,” said Chris Gillette, senior video producer for the AP in Brazil and a high school classmate of González.

He is survived by his wife Lisa, children Maria Linda and Nicolas, and three grandchildren, as well as his parents.