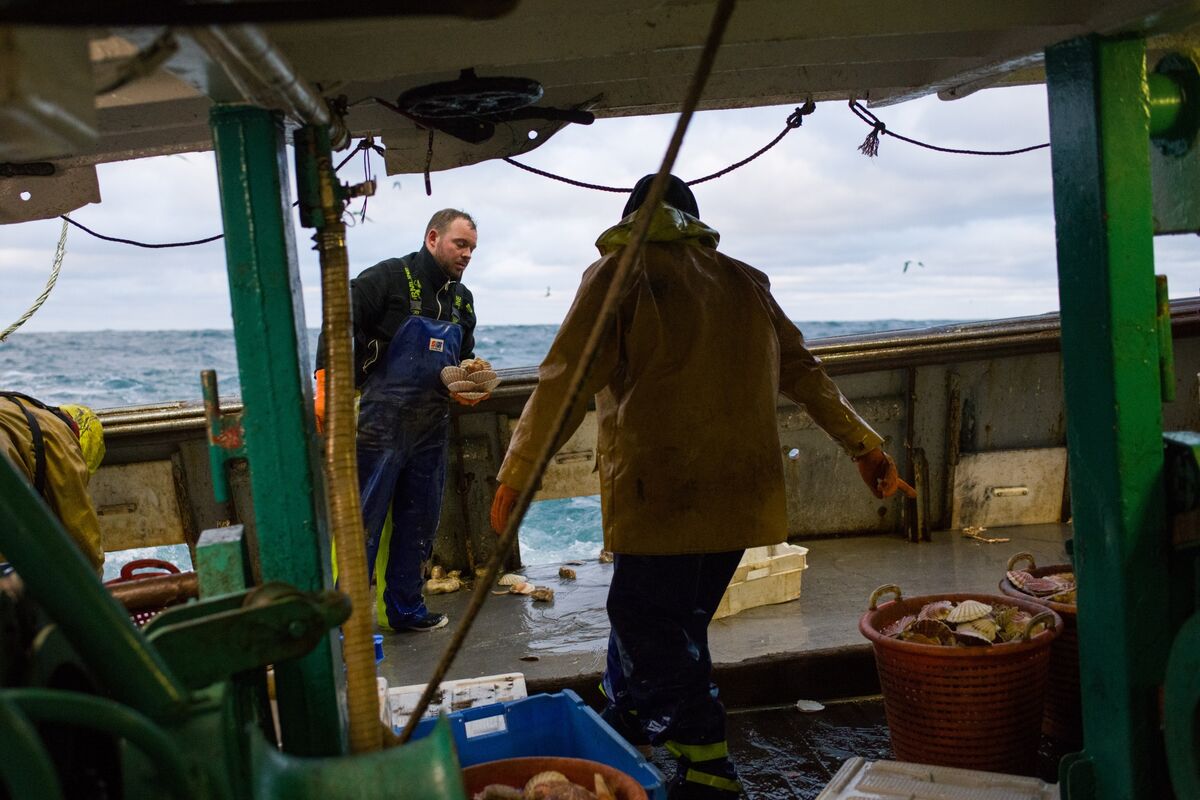 France will continue supporting its fishermen as talks with the U.K. on post-Brexit fish licenses drag on, according to Gabriel Attal, the spokesman for the French government.

“As long as the talks go on and our fishermen aren’t given all the licenses requested and that they are owed, it’s clear we need to accompany them,” Attal said in an interview on Europe 1 radio on Sunday.