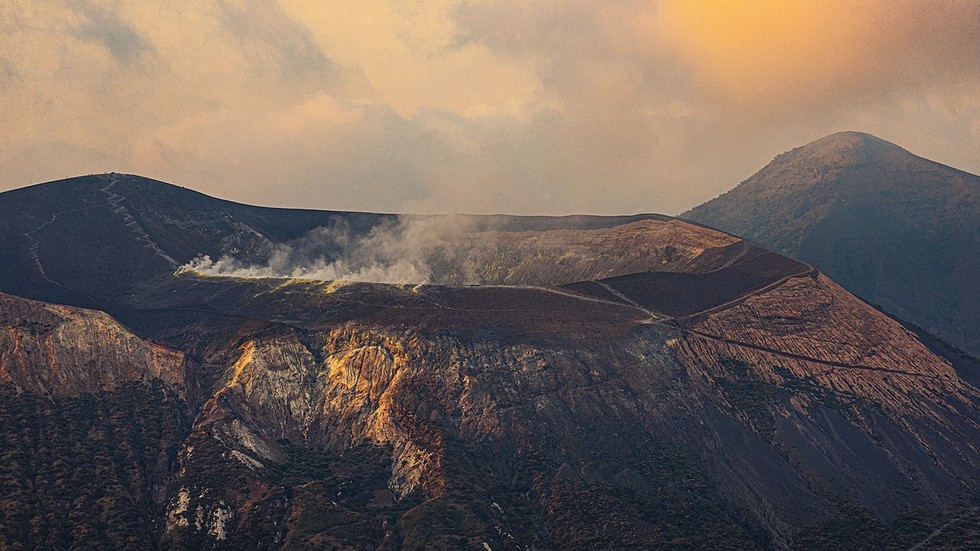 Hundreds of residents of Italy’s Vulcano island have been told to evacuate from their homes every night for the next month over concerns about potentially lethal gases emitted from the La Fossa volcano crater.

Under the measure, which comes into effect from Monday, people must vacate their homes between 11pm and 6am local time due to the risk posed by the nearby volcanic activity. Mayor Marco Giorgianni has also banned tourists from the island as a safety precaution.

Explaining the drastic measures, Giorgianni said they’re necessary as “the unconsciousness of sleep would not allow them to detect the risks.”

Vulcano, which forms part of the Aeolian archipelago, will also prohibit any tourism for the next month. The moves come a month after the civil protection agency updated the alert level to “significant,” and just days after Italy’s National Institute for Geophysics and Volcanology warned of “abnormally high” levels of carbon dioxide at the volcanic crater.

Officials on the island also declared a state of crisis alongside imposing the protective measures in case there is an increase in volcanic activity or gases emitted into the atmosphere.

Gases released by the volcano mean that oxygen levels on the island could drop, potentially causing lethal breathing difficulties. Carbon dioxide levels have reportedly risen from a normal level of 80 tonnes to around 480 tonnes, according to volcanologists cited by ANSA. The island – its name a combination of ‘volcano’ and ‘Vulcan’, the Roman god of fire – has experienced frequent eruptions throughout history, most recently from 1888 to 1890.